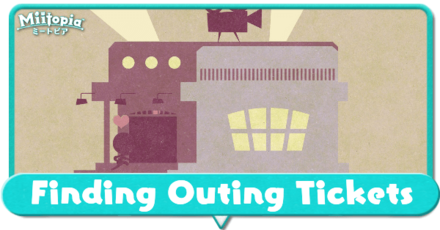 This is a guide on how to farm Outing Tickets in Miitopia on Nintendo Switch. Read on to find out the best places and methods to get Outing Vouchers to get your relationship levels up!

What Are Outings and Outing Tickets? 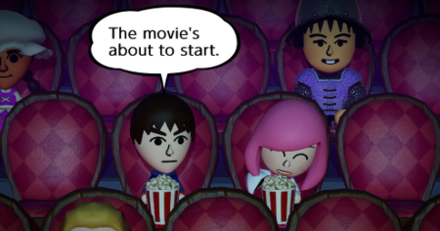 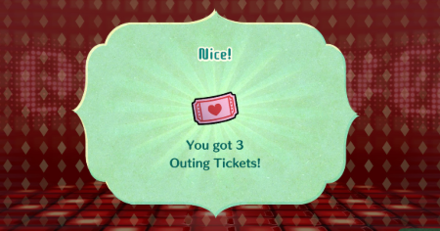 Outing Tickets are needed in order for a pair of your characters (residing in the same room in the Inn) to go on Outings. Each outing fills up almost 90% of your relationship meter but if an outing goes well, you are guaranteed at instant relationship level up.

How To Farm Outing Tickets 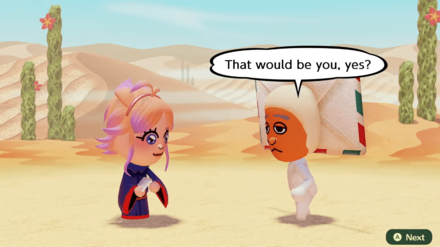 Date tickets are mainly obtained through letters sent by people you've met in your adventures. Letters are received irregularly, and basically 2-3 outing tickets are given at a time, but you may get up to 5 at a time. 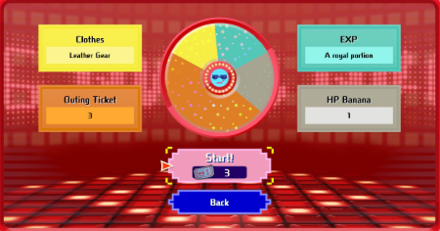 The Roulette is one of two games you can play using Game Tickets. It has a set prize per visit and will only change once you go out of the Inn and into an adventure.

Rarely, finding the faces of key characters will net you a few Outing Tickets. For example, after rescuing the little boy's face in Greenhorne, the mother will soon write to you a letter, rewarding you with Outing Tickets.

So make sure you accomplish those missions - who knows a few of them might have the Outing Tickets you are looking for!

How to Use Outing Tickets

Go on an Outing with Friends

You can raise your Relationship Level

With a outing ticket, you can go on an outing with friends in the same room and raise your relationship level. If you are alone in the room, you can choose a different friend.

On a outing, the content of the event changes depending on the destination, and you can enjoy exchanges that you can't see at the inn.
Relationship Guide

Get rid of Tension

You can reduce the amount of tension between two members by half by sending them on an outing. If you use it twice, you can definitely get rid of tension.

So, when you want to get rid of tension, use a outing ticket.

You can get Bananas, Candies, or Dishes

In addition, there may be Green Snurps on the way to the destination of the outing, but it is inefficient to farm this for food since Snurps drop dishes with a low probability.
List of Food (Grub)

Go on an Outing with a Horse 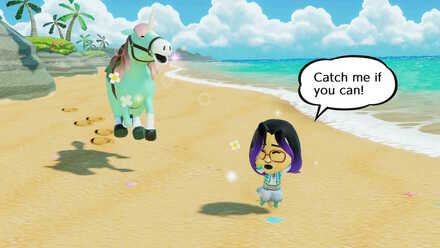 You can raise your relationship level with a horse by using an outing ticket where the destination is 'Go on a outing with Horse'. Souvenirs are available as well.
Horse Guide: What Does the Horse Do?

Register as a member and get all the information you want. (It's free!)
Login
Opinions about an article or post go here.
Opinions about an article or post
We at Game8 thank you for your support.
In order for us to make the best articles possible, share your corrections, opinions, and thoughts about "Outings Guide: How to Farm Outing Tickets" with us!
When reporting a problem, please be as specific as possible in providing details such as what conditions the problem occurred under and what kind of effects it had.