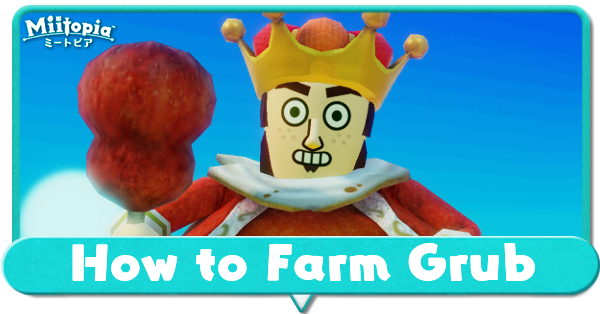 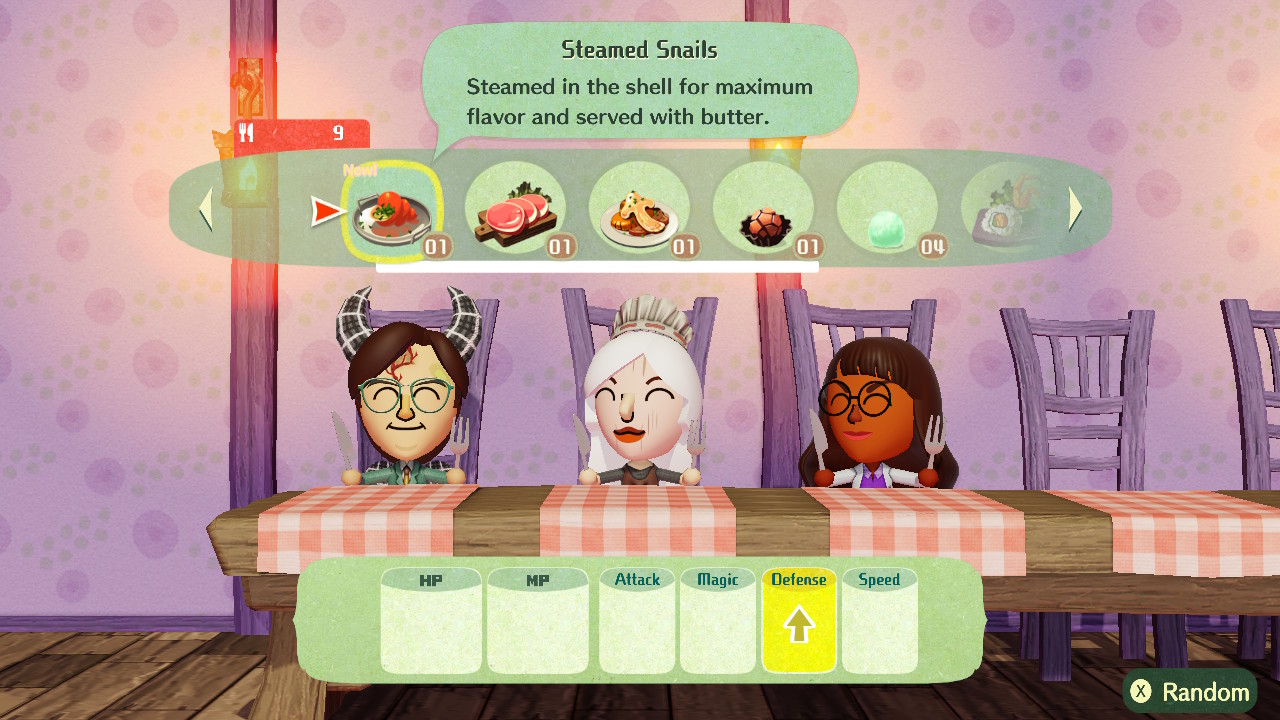 Grub is an item that you can feed to your Miis while resting at Inns. Feeding your Miis with Grub increases their stats upon filling the gauge below them. The stat bonuses your Miis receive also depend on the rarirty of Grub they eat and if they like the Grub or not.

Grub also fill a portion of the Tummy gauge. Once a Mii's Tummy gauge is full, it will refuse to eat more Grub until your party explores another area and stop at another Inn.

How to Farm Grub 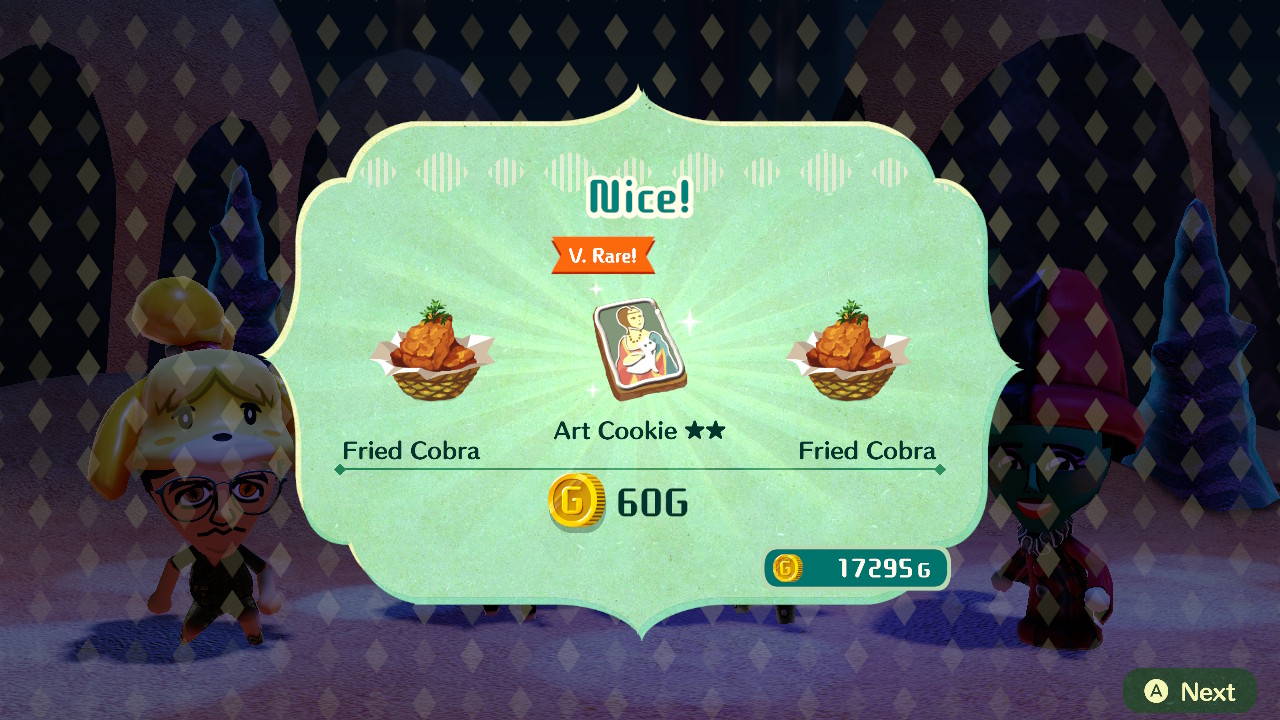 The most reliable to way to obtain Grub is to simply defeat enemies while going through the maps. Every enemy drops Grub, with stronger enemies dropping Grub of higher rarity.

Select Cat or Thief as a Job 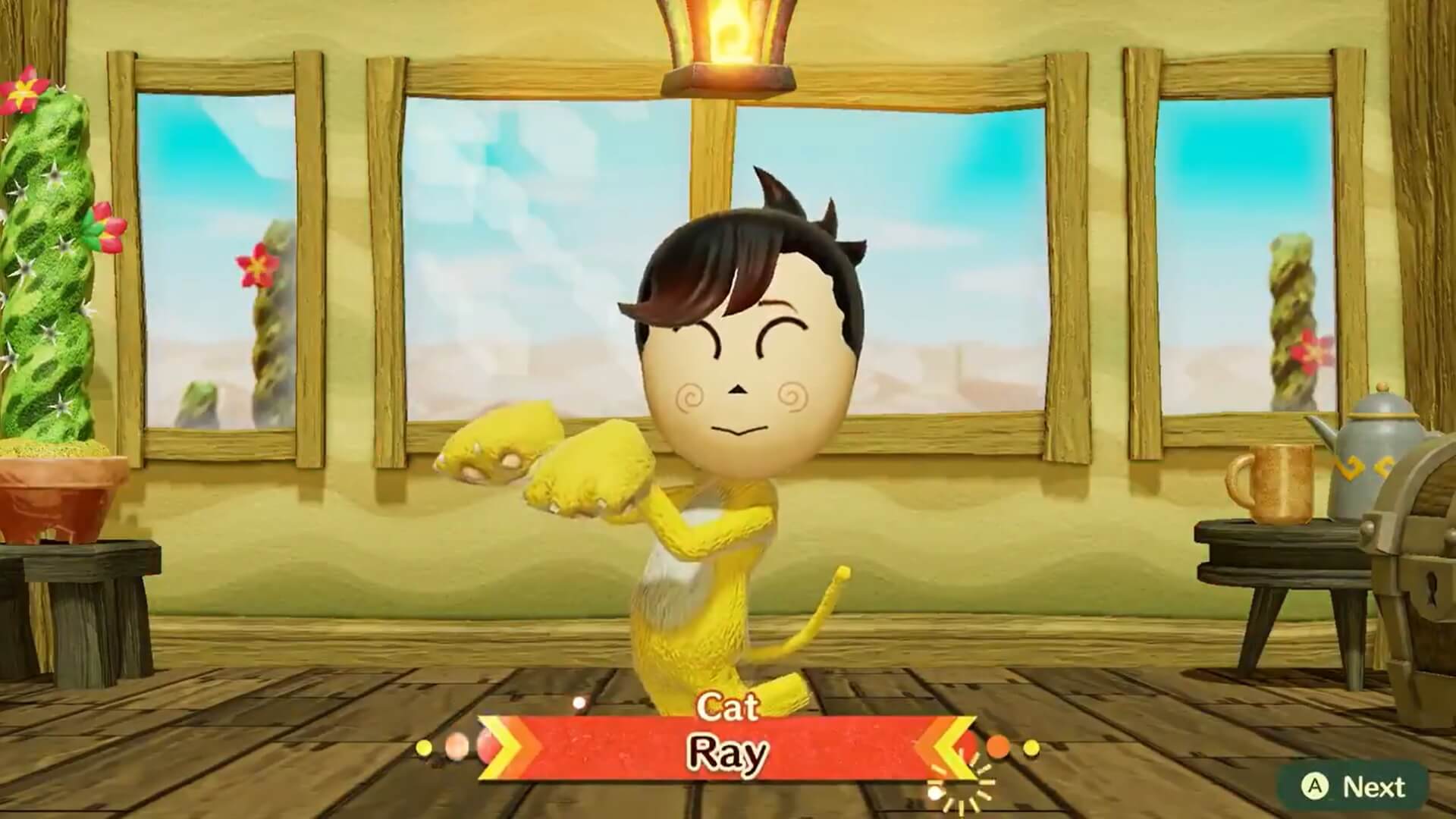 At Level 21, the Cat unlocks its Steal Grub skill, which does exactly as its name suggests. You can take a turn in battle to activate this skill and steal food from enemies! This becomes extremely useful as you encounter a lot of enemies while playing the game. Just like the drop reward from when you defeat them, the Grub stolen are more likely to be higher rarity the stronger your enemy is.

The Thief is another Job that can steal Grub from enemies mid-battle. Unlock the Thief's Horse Whispering assist at relationship level 15 with the Horse and it will become available in battle, although it costs your full MP bar to activate. The assist is mostly to deal high damage, but there is a possibility that the Thief steals grub from the enemy as well.

Use Outing Tickets in Inns 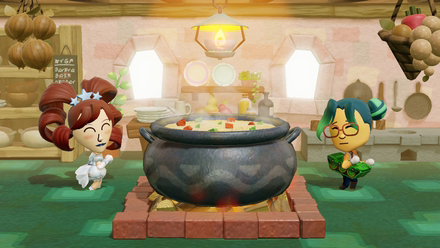 In a pinch, if you're at the Inn and want to buff your party's stats right away, Outing Tickets will sometimes give grub as a souvenir. If you have Outing Tickets saved up, it's a quick, easy way to get grub that also increases the relationship levels between your party members.

How to Farm Outing Tickets

Errand Quests in the Traveler's Hub 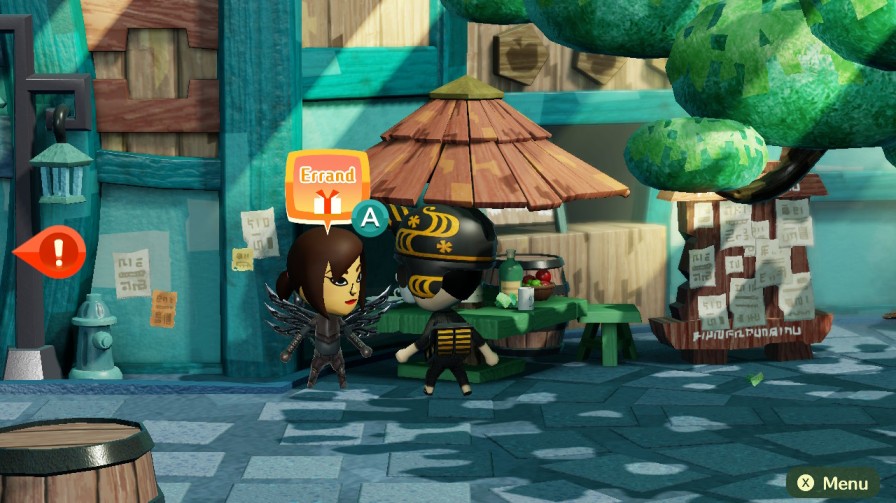 The simplest way to obtain Grub is to do Errand Quests in the Traveler's Hub. These Quests are denoted by a gift icon, as the quest revolves around simply talking to an assigned NPC and delivering them a gift. It's fast and not that difficult, and you can receive Grub as a reward for completing it. Although, Grub is just 1 of 5 possible reward types for these Quests.

How to Farm Very Rare Grub

When Roulette Wheel is Largely Blue

The blue section of the Roulette Wheel is dedicated to Grub rewards, including Rare Grub and Very Rare Grub.

When the roulette wheel is around 40% blue and has a Rare or Very Rare Grub listed as the reward, it would be good to spin a few times to farm high rarity food.

Best Grub to Farm for Each Job

Register as a member and get all the information you want. (It's free!)
Login
Opinions about an article or post go here.
Opinions about an article or post
We at Game8 thank you for your support.
In order for us to make the best articles possible, share your corrections, opinions, and thoughts about "How to Farm Food (Grub) and Best Grub to Farm" with us!
When reporting a problem, please be as specific as possible in providing details such as what conditions the problem occurred under and what kind of effects it had.