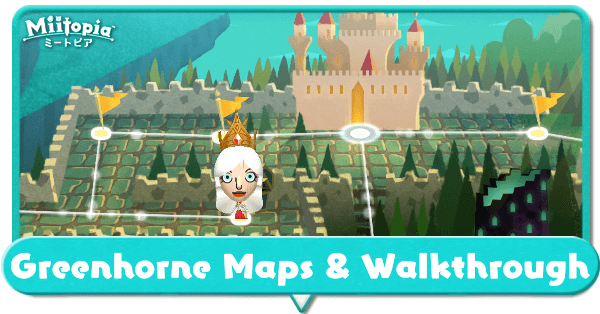 The numbers on the map indicate in which order the areas are recommended to be done.

You can't go into Greenhorne Castle at first

If you keep following the road, you will eventually be stopped by a soldier who prevents you from accessing Greenhorne Castle. In order to gain entry to the castle, you will first need to reclaim the faces of the Greenhorne residents that were taken away by the Dark Lord. Once all their faces have been restored, the mayor will give you a letter of recommendation that will allow you to enter the castle. 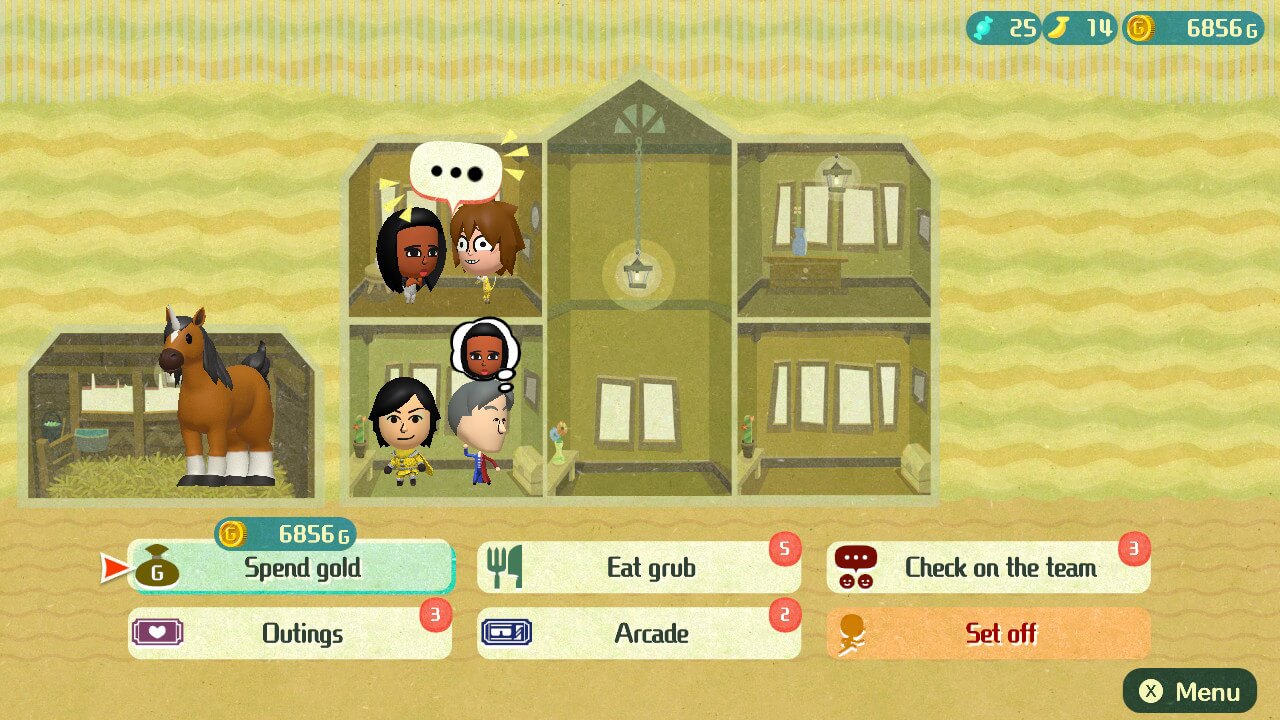 You'll want to hoard up everything you can get your hands on in this chapter. This includes Gold, Grub, Outing Tickets, and Game Tickets. You can get through the Greenhorne chapter pretty easily even without upgrading any of your party's weapons or armor, so try to limit spending Gold now. Likewise with consuming Grub to buff up party member stats, as your party will start from scratch in the next chapter, where you'll face much tougher opponents.

Bond Between Hero and Horse is Key 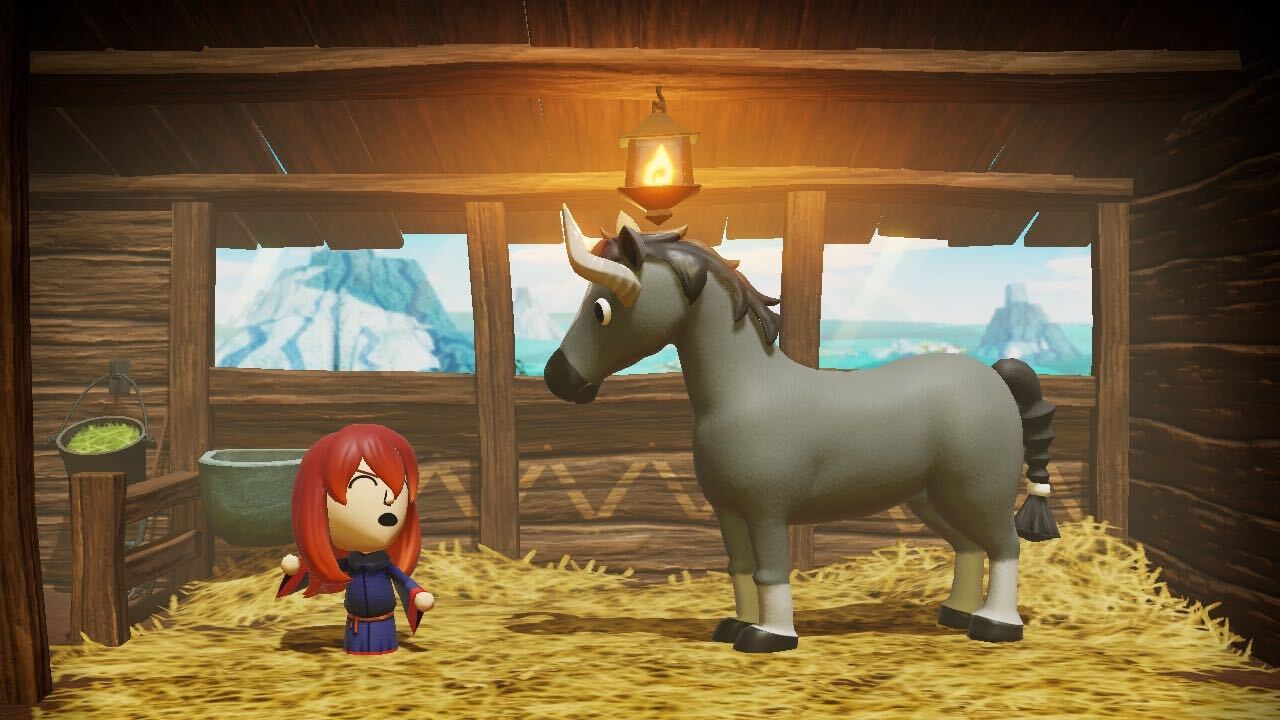 Keeping the main character in the same room as the Horse in the Inn is a quick way to level up that relationship, and you can always use Outing Tickets to increase the main character's bond with the other party members.

Any team you assemble for Greenhorne will have the strength to beat the region, so the best team for Greenhorne would be one that doesn't waste turns and speeds through the enemies.

It's recommended to choose the Pop Star as the hero/main character for Greenhorne. The Pop Star's normal attack hits multiple enemies, which is good for dealing with the swarms of weak enemies you'll encounter in Greenhorne (such as the Slime Jelly).

Additionally, the Pop Star's Encore skill is learned immediately at level 2 and it allows teammates an extra turn. Since the goal is to conserve Grub and Gold in Greenhorne, you could just give your attackers (Warrior or Mage) the stat buffs, since the Encore skill allows you to devote the Pop Star's turn to making one of them attack.

The A.I. controls your teammates and chooses randomly between the skills the teammate has learned or normal attacks. The Warrior, Mage, and Cleric all have skills that are useful at any given moment, while other choices such as the Thief, Pop Star, and Chef have some learned skills that are either useless or even crippling to team synergy. 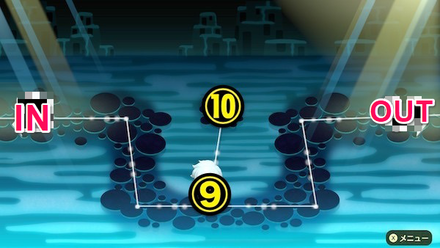 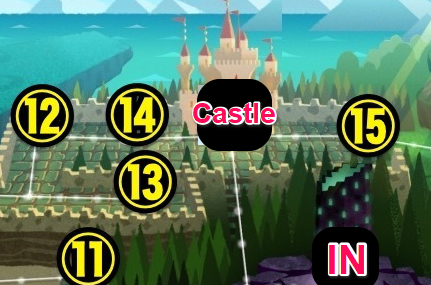 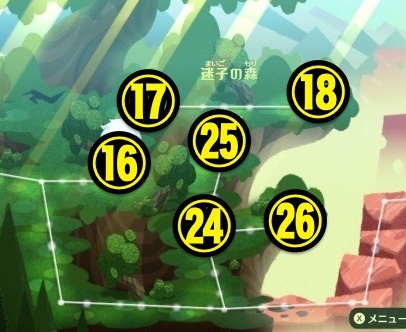 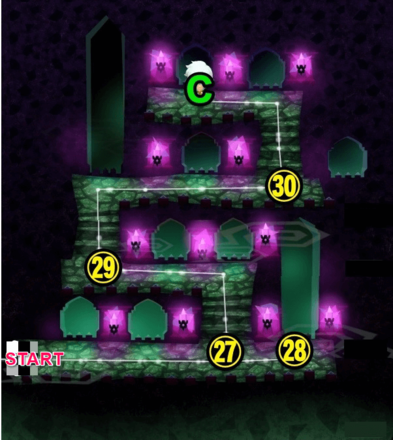 Register as a member and get all the information you want. (It's free!)
Login
Opinions about an article or post go here.
Opinions about an article or post
We at Game8 thank you for your support.
In order for us to make the best articles possible, share your corrections, opinions, and thoughts about "Greenhorne Walkthrough (Chapter 1)" with us!
When reporting a problem, please be as specific as possible in providing details such as what conditions the problem occurred under and what kind of effects it had.