Resentment and Quarrels: How to Fix | Miitopia Switch 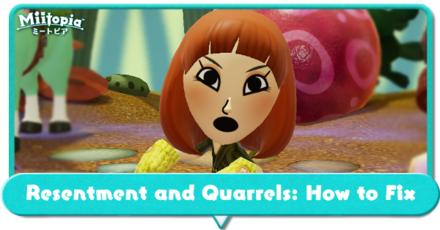 How to Remove Resentment 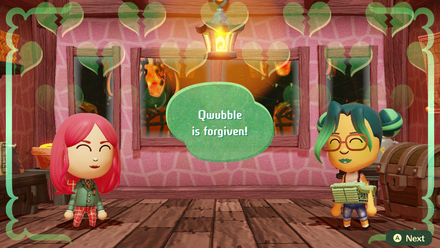 During a state of resentment, a blue arrow with a gauge will be displayed indicating your relationship level.

At this time, if an action or event that raises your relationship level occurs, the blue arrow will decrease and become empty, and the resentment will be gone.

If there is a reconciliation event, it will be resolved immediately

During a quarrel, resentment between your miis will be dispelled if a reconciliation event occurs in the inn.

How to Prevent the Occurrence of Resentment

Do not attack your allies 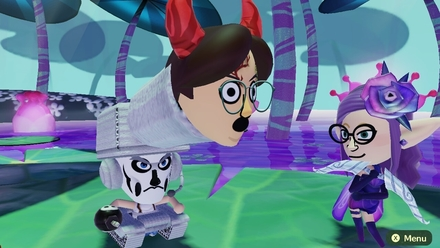 In the first place, resentment occurs when you attack an ally three times while traveling or during combat. The hero should not choose an attack that involves allies as it rarely happens unless the Tank's Human Cannonball technique is abused. 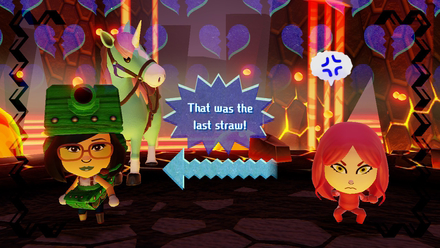 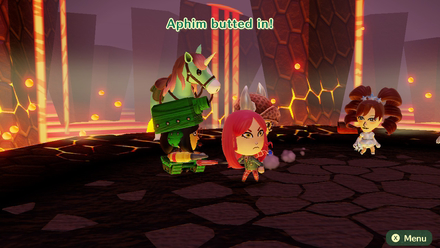 Interrupt is an action that 'interrupts an ally and makes a normal attack.' Although there is a chance it wont activate, there are advantages such as the character who interrupted does not consume any number of actions and can attack regardless of the speed of the opponent. 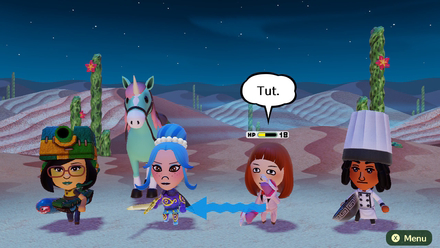 Distracted is an action that 'distracts the ally and increases the damage received'. The increase in damage is about 1.5 times, and since there is no action other than the increase in damage, there is only a slim chance it will activate. This is a disadvantageous action. 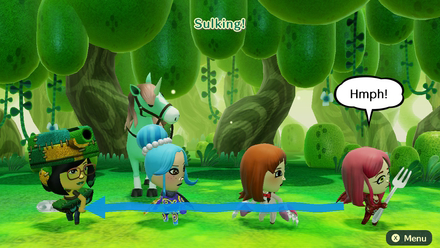 Sulk is an action that happens when there is an opponent, the damage done is reduced by pulling out of the battle. The reduction in damage is about 0.75 times, which is a similar to the disadvantageous action Distracted. 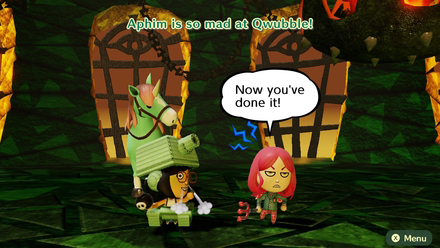 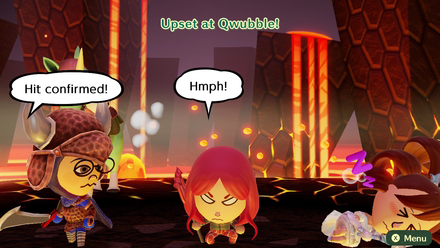 Anger is an action where 'there is a chance you'll give more resentment towards an ally already in a state of resentment through your actions.' You cannot choose your action in an angry state, but you can act twice with one turn, which has both advantages and disadvantages.

In addition, anger is also a status action and can be cured by a healer in like moody. 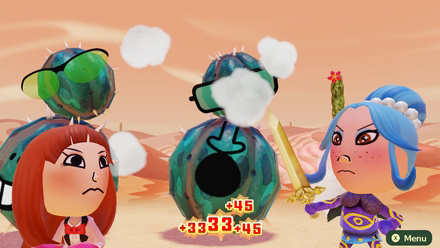 A scuffle is an action that activates by chance when both are in a state of resentment, and the two party members make multiple attacks, but also damage themselves. Since the damage received by the player is minimal and can cause large damage to the enemy, this action is advantageous. 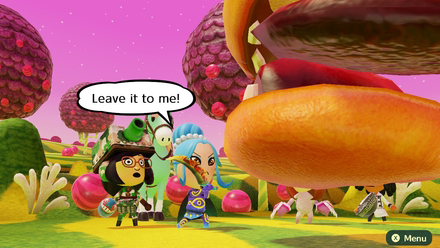 Abandoning is an action that happens when warriors refuse to a mii against an enemy. You can reduce the total amount of damage the warrior receives, but this action is disadvantageous.

Register as a member and get all the information you want. (It's free!)
Login
Opinions about an article or post go here.
Opinions about an article or post
We at Game8 thank you for your support.
In order for us to make the best articles possible, share your corrections, opinions, and thoughts about "Resentment and Quarrels: How to Fix" with us!
When reporting a problem, please be as specific as possible in providing details such as what conditions the problem occurred under and what kind of effects it had.