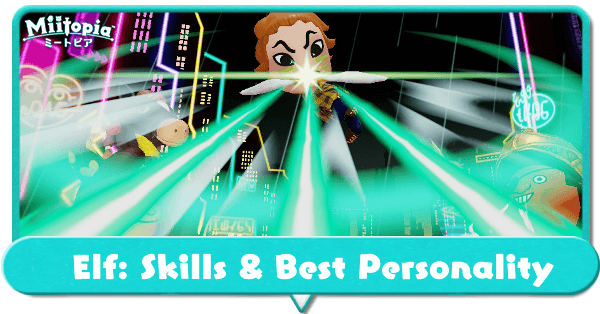 This is a guide for the Elf Job in Miitopia for the Nintendo Switch. Read on to learn how to unlock the Elf, skills, weapons, outfits, and best personality to use with the Elf Job!

How to Unlock Elf in Miitopia 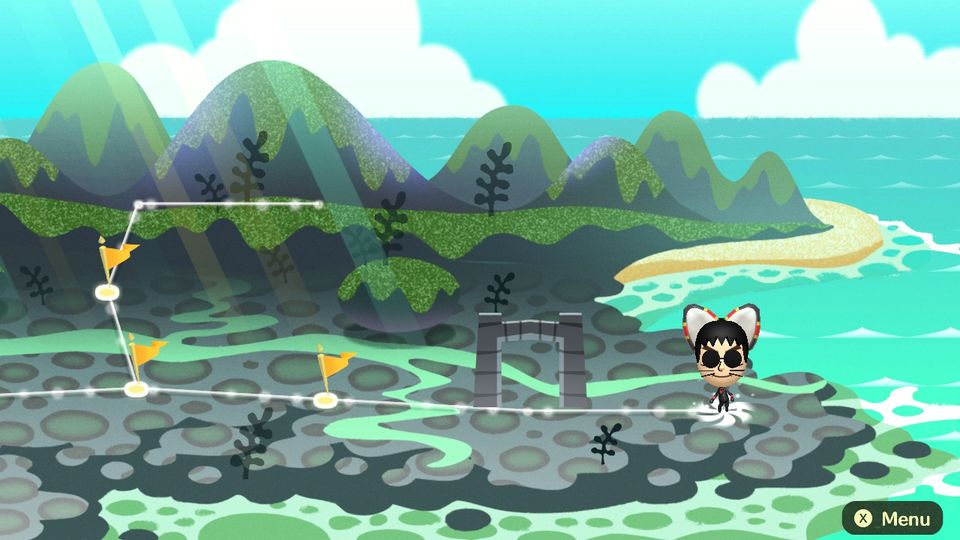 After you clear the Main Story of Miitopia, the Elf job can be unlocked by obtaining the Elven Charm, which is located in a chest guarded by a Replica Dark Lord at the end of the Uncharted Galados area in Galados Isle. Do take note that Uncharted Galados is a highly difficult map compared to the rest of the Galados Isle and requires high level units and gear to beat. You may refer to the walkthrough here.

Below is an overview on the Elf Job in Miitopia.

Although the Elf is only available after the end of Miitopia, it's potentially worth it to switch your Hero over at this point. With its Hail of Arrows skill, the Elf makes an excellent attacker against groups of enemies.

The Elf also functions as a highly capable support class in the game. The Elf can restore MP to party members with Forest's Blessing, reduce all incoming damage for the party with Forest Aegis, heal the entire party with Healing Melody, and protect allies from attacks with Counter Arrows.
List of All Jobs (Classes)

Best Personality for Elf in Miitopia

Below is a chart on the Elf Job in Miitopia, and our recommendations.

Below is a tier list for the best personality for Elf in Miitopia.

Choose 'Cool' or 'Energetic' After the Main Story

Elves possess low HP but have generally good stats in other areas. We recommend to use Cool personality if you'd like to keep your Elf alive via dodging or the Energetic personality to further boost your support capabilities.

Best Stats to Increase for Elf

In the case of the Elf, it's recommendred to invest on the Attack Stat. A higher attack stat is useful as the added damage greatly benefits normal attack damage and defensive skills like Counter Arrows. You should also invest in MP for more skills casts and HP to compensate for the low stat growths. Magic is also good for increasing the damage of skills, though in the hands of the AI they'd still resort to normal attacks and support skills.

Here is a list of skills for the Miitopia Elf.

Here is a list of outfits and weapons for the Miitopia Elf.

Register as a member and get all the information you want. (It's free!)
Login
Opinions about an article or post go here.
Opinions about an article or post
We at Game8 thank you for your support.
In order for us to make the best articles possible, share your corrections, opinions, and thoughts about "Elf Job: How to Unlock, Equipment, Skills, and Best Personality" with us!
When reporting a problem, please be as specific as possible in providing details such as what conditions the problem occurred under and what kind of effects it had.