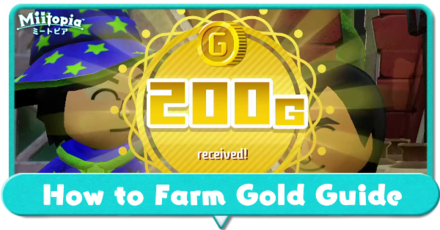 What to Do with Gold?

Gold is the main currency in Miitopia, which you can use to buy new weapons, outfits, and recovery items. You can get Gold from doing numerous activities such as defeating enemies, playing minigames, or finding chests in the wild.

How to Farm Gold 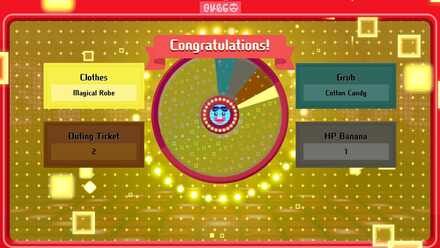 The Roulette is one of two games you can play using Game Tickets. It has a set prize per visit and will only change once you go out of the Inn and into an adventure.

The Yellow Prizes contain the most valuable items in the game, which you can then sell for a high price. Wait for a pattern to appear where Yellow takes up about 80% of the Roulette as shown in the image above.

The Equipment which appears will be the next-level-up Weapon or Armor for one of your current jobs. The strongest weapon or armor the game will sell for the highest amount of money, so the ideal time to do this is when one of your party members has already obtained the next-to-best weapon or armor in the game. That said, this is still a great way to farm money early on, so simply ensure that the Equipment which appears is at the max level of what you can currently obtain to get as much money as possible. 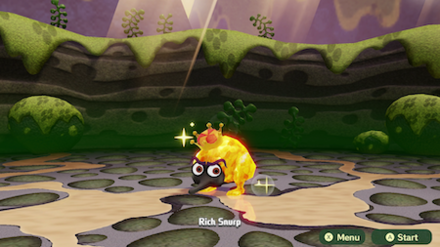 Gold Snurps and Rich Snurps are rare enemies which drop high amounts of Gold. Gold Snurps are sometimes found randomly on the map, so when you see them, jump into battle to grab a cool 500 Gold.

Later in the game you'll find Rich Snurps, which provide a massive 20000 Gold when killed. 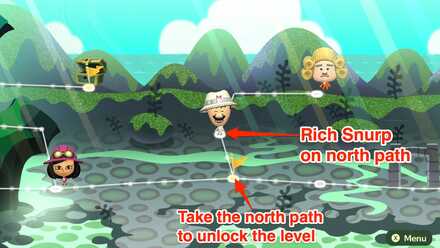 After clearing the main story, you'll gain access to Galados Isle, containing the best Rich Snurp farming spot in the game. Take the path to the north on the level shown on the Map above to unlock the level with the Rich Snurp, and take the north path again within the level to find the Rich Snurp.

The Rich Snurp will not always appear, but as the level is extremely short, you can play through the course quickly or simply choose to run away if a different enemy appears.You can repeat this course indefinitely to quickly farm Gold for the endgame grind.

Save the Treasure Chests For Later 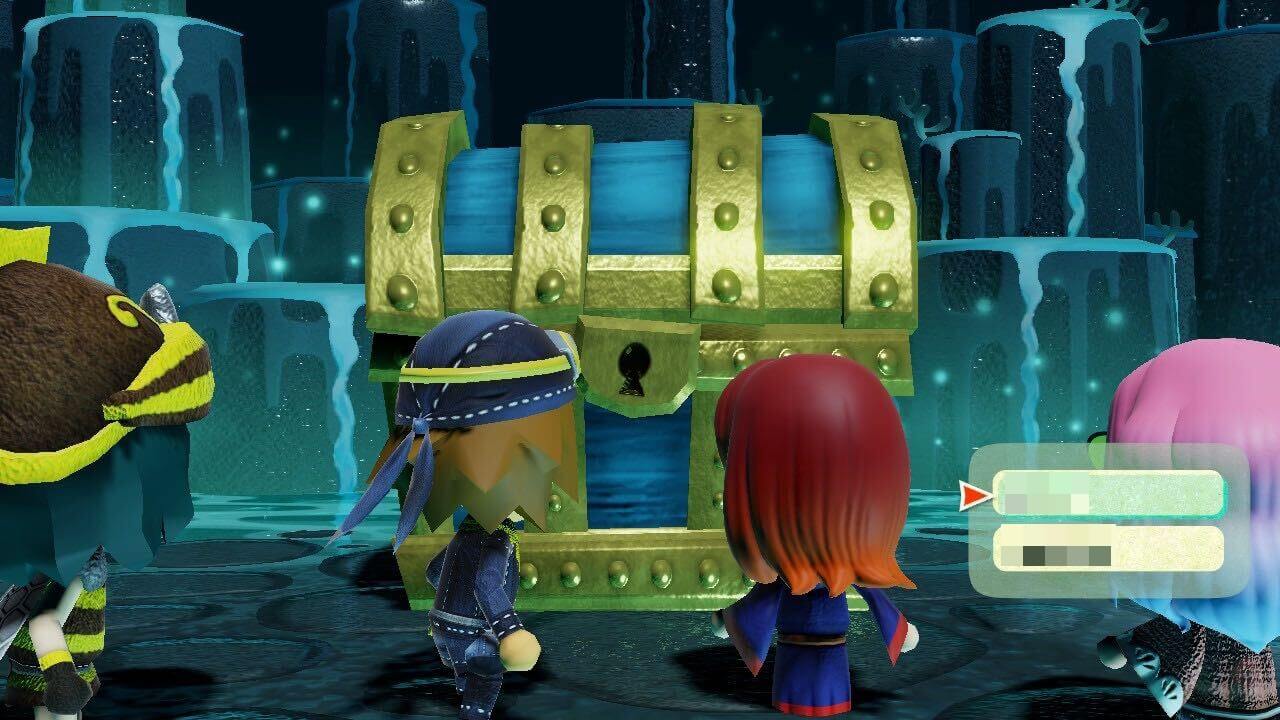 A long-term method to farm Gold is to save the treasure chests that you find until later in the game. Normally, you get equipment from opening chests, but once you've reached a certain level, you will get Gold instead of equipment.

If you want to increase the Gold that you reap, it is recommended to save the chests for later, as Gold is more valuable than weapons and outfits since they can be easily bought from any Inn. 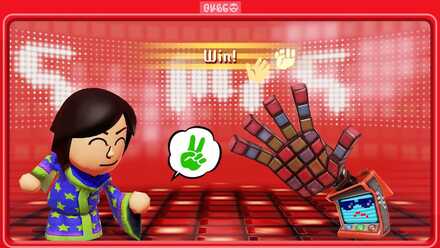 Again, we do not recommended using this as your main method of Gold farming, as the minigame relies on luck and there is no strategy for it. Only participate in it if you're feeling lucky and willing to take risks at the cost of Game Tickets.

Register as a member and get all the information you want. (It's free!)
Login
Opinions about an article or post go here.
Opinions about an article or post
We at Game8 thank you for your support.
In order for us to make the best articles possible, share your corrections, opinions, and thoughts about "Gold Farming Guide: How to Farm Gold" with us!
When reporting a problem, please be as specific as possible in providing details such as what conditions the problem occurred under and what kind of effects it had.