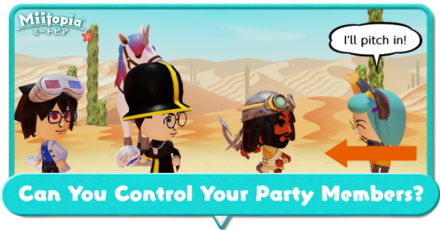 Can You Control Party Members? 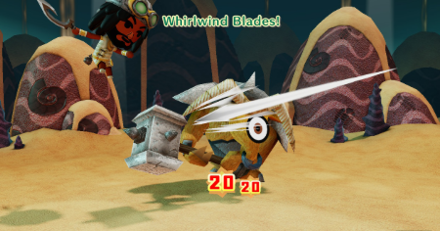 The simple answer is NO.

Unlike most team RPG's, there is no way for you to directly control your team members in Miitopia.

For the most part, offensive characters such as Warriors and Mages will prioritize attacking or using their skills first then will resort to regular attacks when their MP runs out. If they have MP Candies, they will most likely use it so they can use their abilities more.

Support characters will heal only when HP is low while characters that have set-up abilities such as the Thief's trapping skills or the Cat's self-support skills will use their abilities sparingly.

While you cannot control their actions directly, you can partially influence their actions by choosing their personality and improving their relationship with one another. 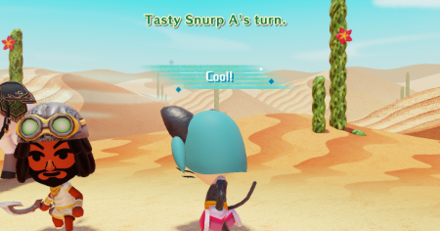 Depending on a character's Personality, these will make a character more offensive minded - or sometimes, even just a burden. Certain Personalities such as Cool will help make your attacks stronger while Energetic can make characters support others more. 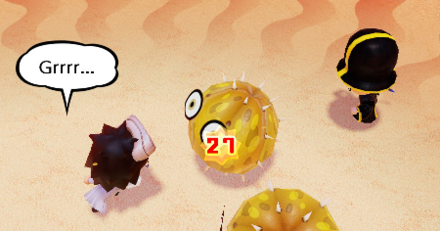 One of the most important stats in Miitopia is Relationship. Upon reaching high Relationship levels, characters will tend to help one another which may include boosting your damage, giving you snacks when you don't have one, etc. Essentially, building their relationships will make your team work better.

Register as a member and get all the information you want. (It's free!)
Login
Opinions about an article or post go here.
Opinions about an article or post
We at Game8 thank you for your support.
In order for us to make the best articles possible, share your corrections, opinions, and thoughts about "Can You Control Party Members?" with us!
When reporting a problem, please be as specific as possible in providing details such as what conditions the problem occurred under and what kind of effects it had.