How to Farm HP Bananas and MP Candies | Miitopia Switch 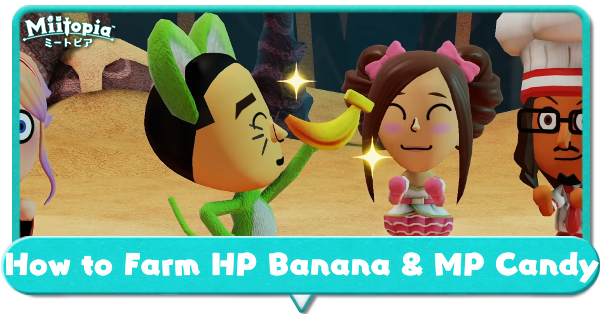 This is a guide on how to farm HP bananas and MP candies in Miitopia on Nintendo Switch. Read on to find out about HP banana and MP candy effects and the best places and methods to get them.

What are HP Bananas and MP Candies? 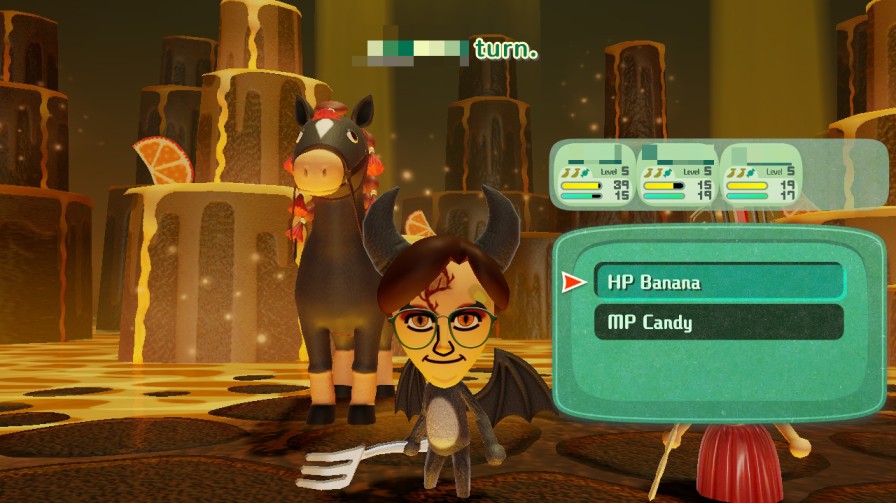 HP bananas and MP candies are Snacks in Miitopia. As their names suggest, they replenish HP and MP, respectively. You can store as much of these snacks as you can in the Inn, but your Mii's only take 2 HP bananas and 1 MP candy each when they hit the road.

How to Farm HP Banana and MP Candies

Select Thief as a Job 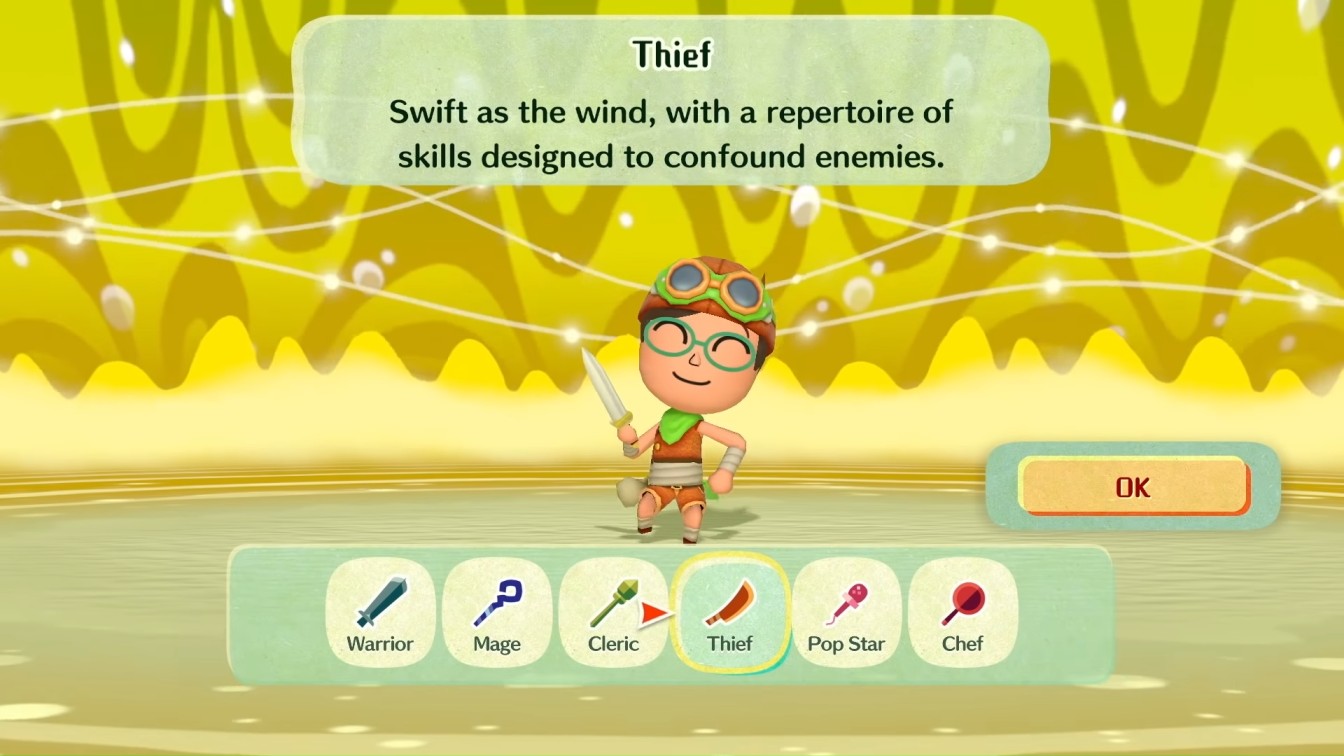 The Thief unlocks the Pilfer skill at Level 5, which allows them to attempt to steal snacks from enemies. The Thief is available as a Job as early on as Greenhorne, so choosing it as your Job will give you an easy and reliable way of obtaining HP bananas and MP candies at a very early portion of the game.

There's a hidden path in between the final stage of Otherworld and the final Boss. Going down that hidden path will lead you to a stage with 2 branching paths; Banana hunt and Snurp hunt. Every time you clear the Banana hunt path, you will receive 3 HP bananas, which makes it a reliable method of farming bananas in the late-game.

How to Use HP Bananas and MP Candies

Replenishes Your HP or MP 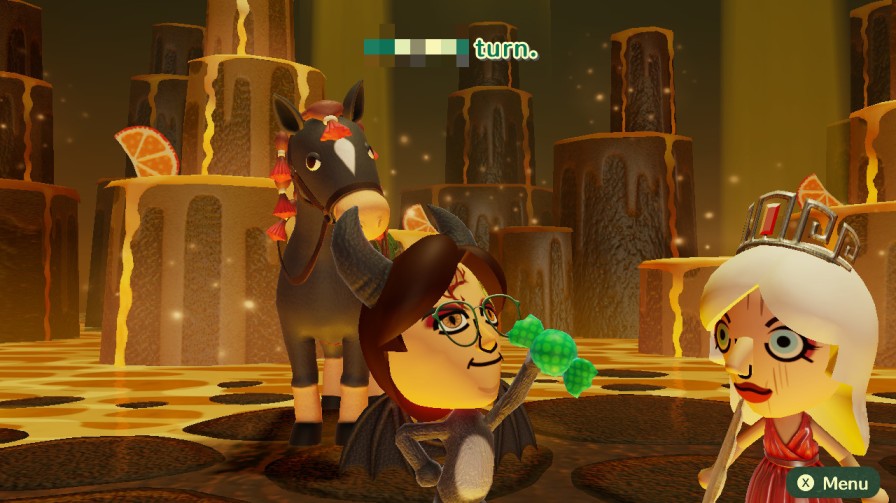 Consuming HP bananas or MP candy mid-battle takes up one turn for that Mii. As the player, you can choose when to make your main character eat an HP banana or an MP candy. Your teammates, however, will automatically consume whichever one they need to replenish the stat that drops more than half.

The amount of total points recovered by consuming 1 HP banana and 1 MP candy increases as you eat more of each snack. The total amount of HP bananas and MP candies consumed is tallied up by the overall party, not just by how much the main character consumes. 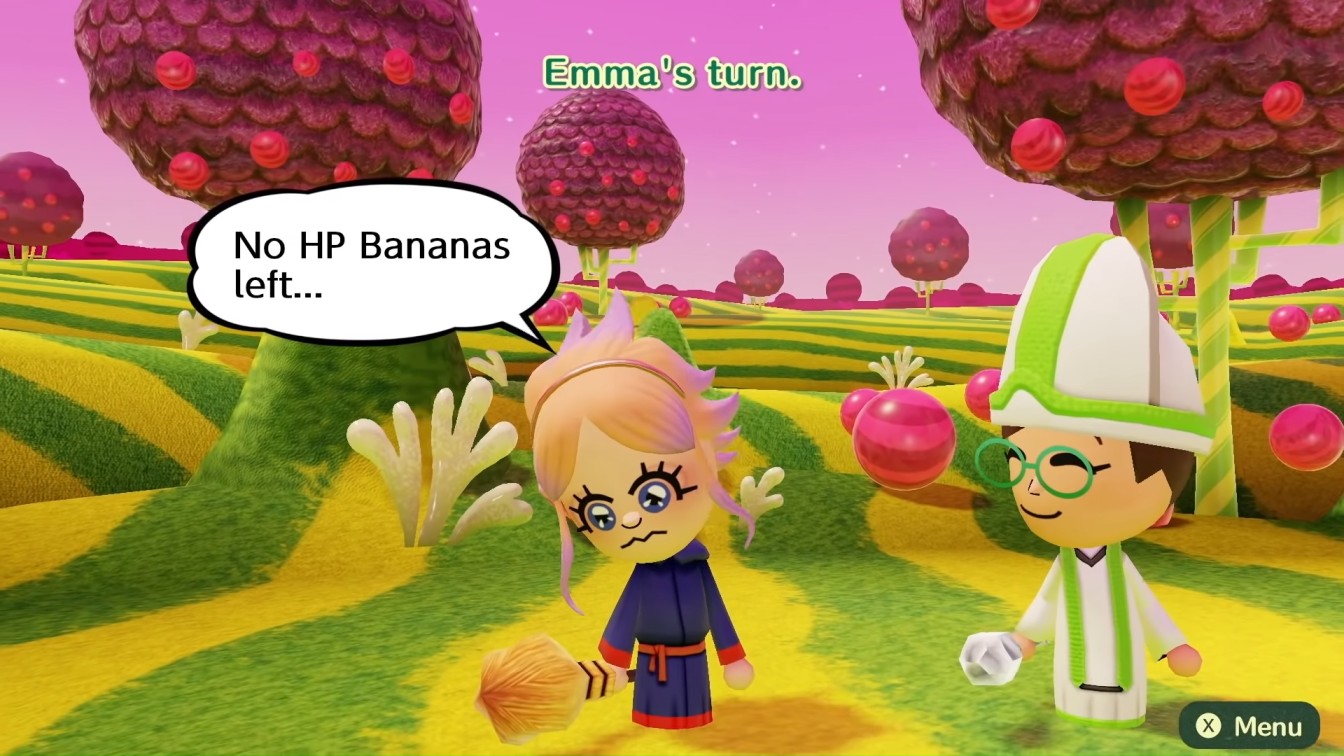 If your teammate runs out of HP bananas or MP candy, but is in need of it, another member of your party can share one with them from their own inventory, if the relationship level between the 2 Mii's has reached either 8 or 16. One or the other Friend Assist skill will trigger:

You can achieve the same effect immediately (without level up) with a Mii that has the Kind personality.

Register as a member and get all the information you want. (It's free!)
Login
Opinions about an article or post go here.
Opinions about an article or post
We at Game8 thank you for your support.
In order for us to make the best articles possible, share your corrections, opinions, and thoughts about "How to Farm HP Bananas and MP Candies" with us!
When reporting a problem, please be as specific as possible in providing details such as what conditions the problem occurred under and what kind of effects it had.