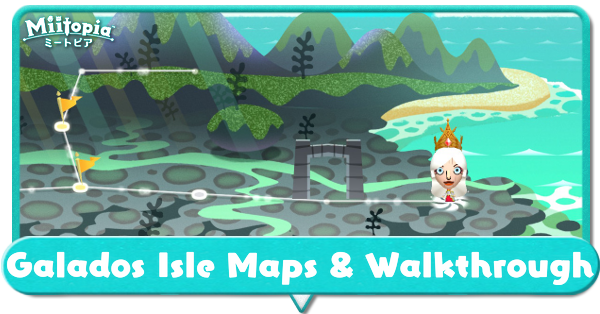 Defeating the Replica Dark Lord in the final area of Uncharted Galados allows you to unlock the Elf job. Do be careful as the enemy difficulty in Uncharted Galados is significantly higher compared to the rest of Galados Isle. It's recommended that you fight the Replica Dark Lord with Level 35 party members at least and to make good use of Sprinkles and the Safe Spot.

How to Use the Safe Spot Efficiently

The Galados Isle team is recommended to be the same main team used in Sky Scraper / Otherworld, as it is already a top-tier, formidable team. It's recommended to buff up only these 4 members' levels, stats, and equipment, as you'll need the team in the best shape to face the high-level areas of Uncharted Galados and New Lumos.

Move other party members to the Villa

In order to increase the chances of getting equipment upgrades in the Inn (especially in the Roulette), you should move all but 5 members of your party to the Villa, so their equipment sets aren't mixed into the rewards pool at the Inn. Keep the 4 team members listed above in the Inn, as well as 1 other party member, just in case 1 of the main 4 gets afflicted with Sickness. 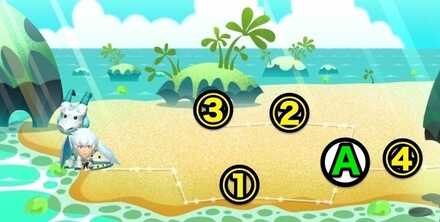 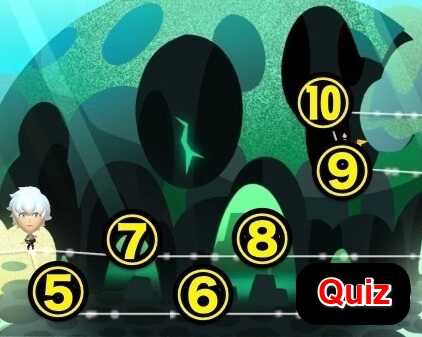 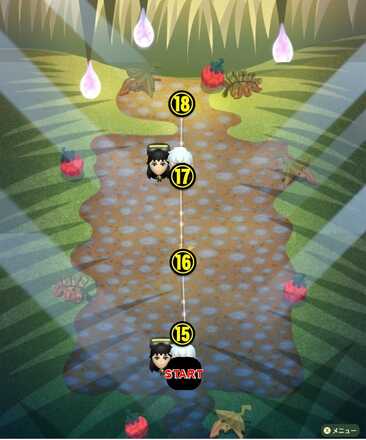 Register as a member and get all the information you want. (It's free!)
Login
Opinions about an article or post go here.
Opinions about an article or post
We at Game8 thank you for your support.
In order for us to make the best articles possible, share your corrections, opinions, and thoughts about "Galados Isle Walkthrough" with us!
When reporting a problem, please be as specific as possible in providing details such as what conditions the problem occurred under and what kind of effects it had.