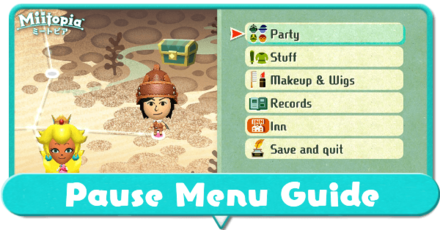 This is a guide on how to access the Pause Menu in Miitopia for the Nintendo Switch. Read on to learn how you can use the game's Pause function to your advantage. 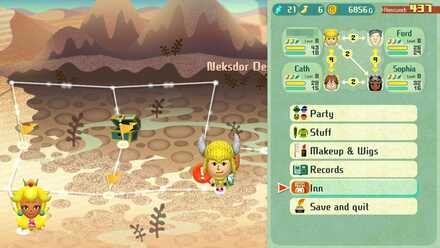 You can access the Pause Menu by pressing the X button. This allows you to look at relevant information that you can use to make decisions for your characters.

However, the Pause Menu has different options depending on where you open it. For example, you will only see the Sprinkles and Leave option when you are clearing an area. 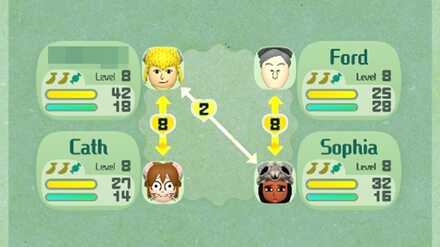 On top of the Pause Menu, you will see the current level, HP, and MP of your Party Members, along with the amount of recovery items each member is carrying and the relationship levels between all members. The Party Status is only displayed on the Menu when you're outside of the Inn. 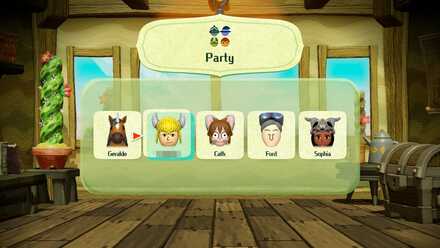 Pressing the Party option will take you to another menu displaying all Party Members. Selecting one member lets you view their character details or modify certain aspects of their character. 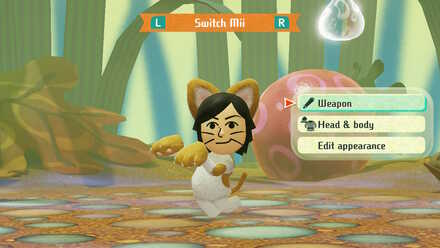 Similar to the Party option, pressing Stuff will open another menu displaying all Party Members, but selecting one member will let you change their Weapon, Head & Body, and the appearance of their equipment instead. 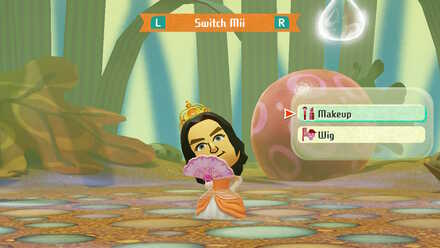 Makeup & Wigs is a new feature in the Nintendo Switch version of the game. Selecting this option will let you customize your character's physical features. 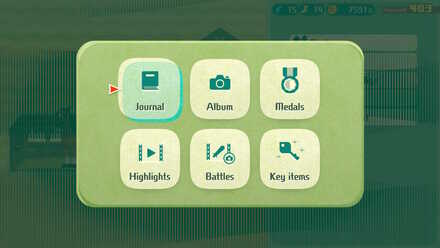 The Records option will let you view various saved information from your adventures. 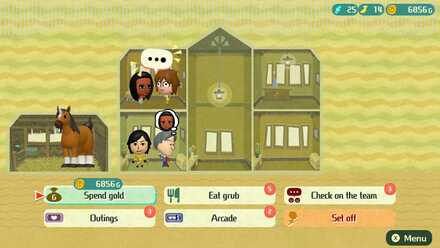 While on the World Map, the Inn button appears on the Pause Menu. Selecting this option lets you enter the Inn without having to complete an area. 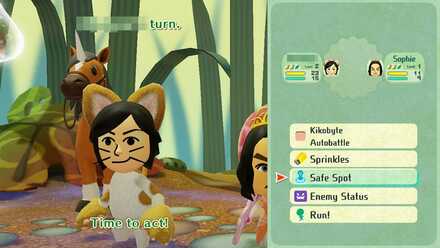 When in battle or clearing an area, more options appear in the Pause Menu that can help you make combat-related decisions.

Press Y to Freeze the Game

Pressing the Y button will freeze the game. This used to allow Nintendo DS players to take screenshots of the game, but with the Nintendo Switch's instant capture button, taking screenshots is much more easier. However, if you just want to freeze the game and admire the scenery, feel free to use this function.

Register as a member and get all the information you want. (It's free!)
Login
Opinions about an article or post go here.
Opinions about an article or post
We at Game8 thank you for your support.
In order for us to make the best articles possible, share your corrections, opinions, and thoughts about "Pause Menu Guide" with us!
When reporting a problem, please be as specific as possible in providing details such as what conditions the problem occurred under and what kind of effects it had.