What are Whispers? | FF7 Remake 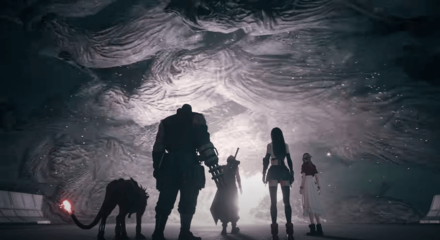 This guide explains everything you need to know about Whispers in FF7 Remake for the PS4 and PS5. Here you can learn about the nature of Whispers, their role, potential timeline changes, and Sephiroth's connection to the Whispers.

The Nature of Whispers 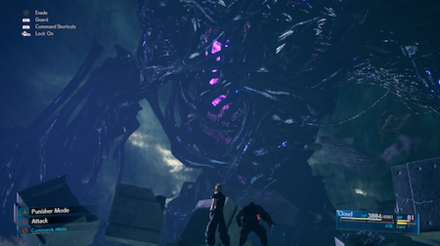 In the world of FF7, the planet has ways of defending itself from the damage humanity is causing it, namely the Weapons that show up about halfway through the original FF7. Whispers in FF7 Remake function in the same way and are part of the planet's defense mechanism.

Whispers' Role and the Timeline

The Role of Whispers

In short, their role is to keep the timeline the same as the events of the original FF7 because they know that if events play out in that way, the planet will be saved. We see this demonstrated several times throughout the game as the Whispers will block your path, or protect a character from certain death. This is all for the sake of keeping the timeline as it once was. However, when the main party defeats the Whisper Harbinger they are freed from that rigid timeline, for better or for worse.

How to Beat the Whisper Harbinger

How will the FF7 Remake Timeline Change? 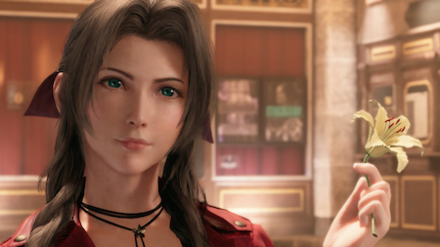 At the end of FF7 Remake Part 1, the party has been set on a new path free to carve their own futures. This has opened the possibility of Aerith surviving in this timeline, however we will have to wait for Part 2 before we can get any answers. 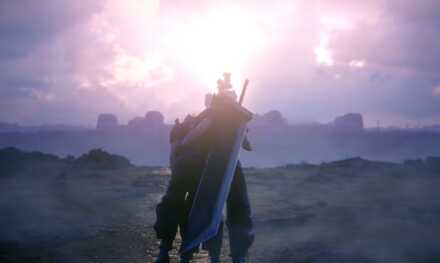 Zack Fair is shown to have survived the trip to Midgar in this timeline, and with the new ending of Intergrade, we see Zack searching for Aerith in the Sector 5 Church. It's expected that we will see more of Zack in Part 2, and that his involvement may change key points of the story.

When Does Part 2 Come Out?

Is Sephiroth Connected to the Whispers? 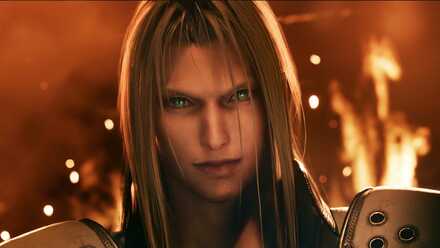 Sephiroth's relationship with the Whispers is ambiguous at first, however, by the end of the game, it is clear that Sephiroth and the Whispers are at odds with each other.

Sephiroth's motive is to obtain godhood by destroying the planet and absorbing the Lifestream completely. The Whispers' collective motive is to keep the timeline the same, which leads to the eventual downfall of Sephiroth. Sephiroth, being aware of this, invites Cloud and the party to fight the Destiny, giving Sephiroth a second chance at godhood and Cloud a chance at a brighter future.

Post (0 Comments)
Opinions about an article or post go here.
Opinions about an article or post
We at Game8 thank you for your support.
In order for us to make the best articles possible, share your corrections, opinions, and thoughts about "What are Whispers?" with us!
When reporting a problem, please be as specific as possible in providing details such as what conditions the problem occurred under and what kind of effects it had.