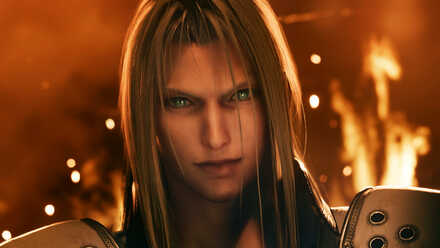 This is a profile of the character Sephiroth from the game Final Fantasy 7 Remake. Read on to learn about this character's voice actor and characteristics. 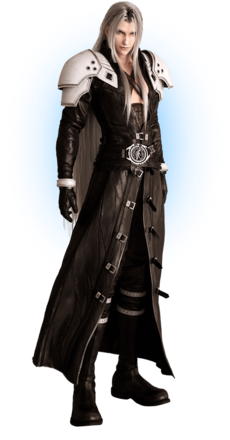 A SOLDIER known as a legend 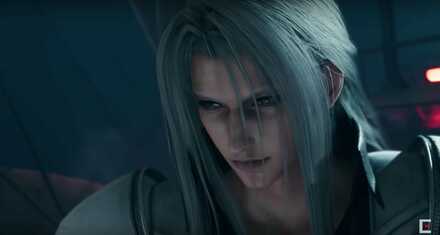 Sephiroth has achieved countless victories as a Shinra SOLDIER, to the extent that he's often referred to as a hero. However, when he discovered that he was created by Shinra, it created a hatred for humanity so strong that he lost his mind and determined to wipe out the entire human race.

In the events of Final Fantasy Remake, Sephiroth found out the truth of his birth five years before the events of the story, leading him to go insane and attempt to wipe out humanity. According to the official record, he is supposed to have died during a top-secret mission. But it seems that Sephiroth may be watching Cloud from the shadows to this very day. 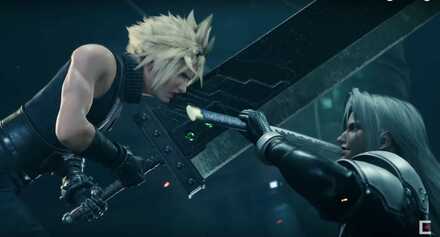 In the original game, Sephiroth does not appear in the flesh during the events in Midgar, only showing the aftermath of Sephiroth's actions. However, by the end of Final Fantasy 7 Remake, Cloud and the party have a direct encounter with Sephiroth due to events that unfold toward the end of the game.

How to Beat Sephiroth

See more comments (27 Comments)
Opinions about an article or post go here.
Opinions about an article or post
We at Game8 thank you for your support.
In order for us to make the best articles possible, share your corrections, opinions, and thoughts about "Sephiroth" with us!
When reporting a problem, please be as specific as possible in providing details such as what conditions the problem occurred under and what kind of effects it had.