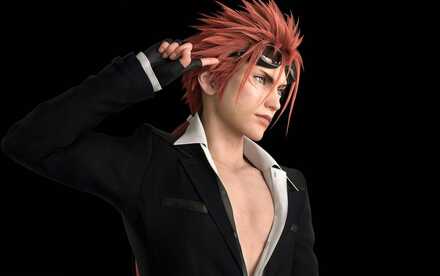 This is a profile of the character Reno from the game Final Fantasy 7 Remake. Read on to learn about this character's voice actor and characteristics. 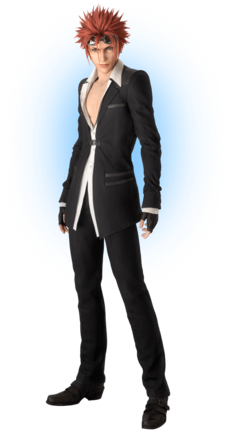 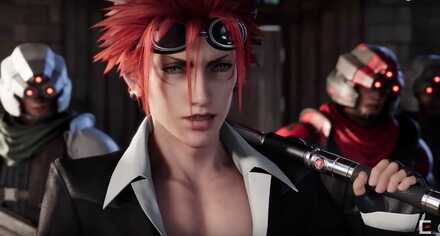 Reno's hair is his trademark without a doubt. As a member of Shinra Company's General Affairs Division, he stands in Cloud's way as an antagonist. His flippant attitude can make him seem careless, but he's actually an ace member of the Turks who can hold his own in a fight.

Attacks with keen and nimble strikes 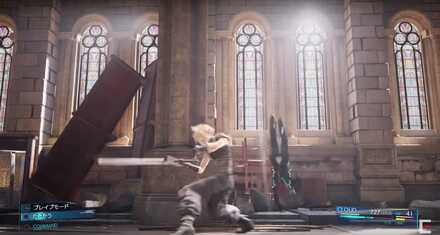 In the battle at the start of Chapter 8: Budding Bodyguard, Reno is shown acrobatically avoiding Cloud's attacks. When fighting Reno, the player will need to bide their time and counter-attack with Cloud's Punisher Mode, as wild swings will simply be dodged and leave Cloud a sitting duck.

Whips out electric attacks with his baton 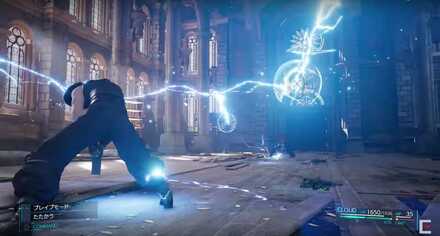 In the battle against Reno, he uses electric attacks like in the original game. These electric-based attacks start during the second phase of the fight and come in the form of shockwaves, or in floating orbs that form a tripline-like trap that can damage and stun Cloud.

In order for us to make the best articles possible, share your corrections, opinions, and thoughts about 「Reno | FF7 Remake」 with us!