This is a guide to battling Demonic Beasts in Fire Emblem Three Houses (FE3H). Read on to learn about monster weaknesses, the best strategies against them, and the best way to battle them without losing units.

How to Beat Demonic Beasts

There are different armor tiles for Demonic Beasts. Knowing which moves to use against them is the key to victory. 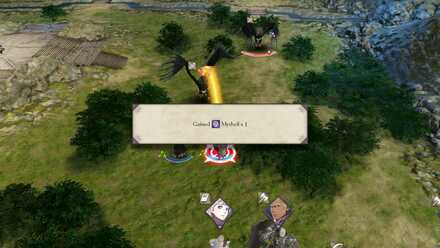 Destroying all their armor also seemsto gives you some loot. Try to destroy all of a demon beast's armor for maximum profit every battle. 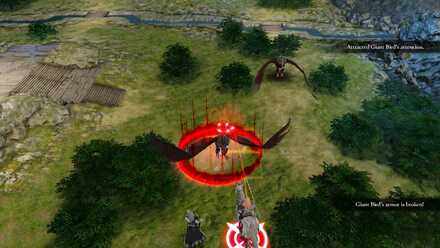 Broken armor of Demonic Beasts will itself themselves after a few turns if the other armor isn't destroyed as well. Attacking exposed tiles will allow you to deal full damage temporarily. 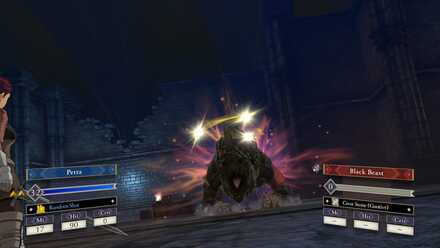 Using battalions against Demonic Beasts will stun them, rendering them unable to counter attack for a single attack against them. Use this to your advantage and hit them where it hurts!

How to Destroy Demonic Beast Armor 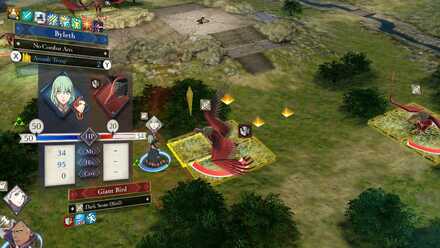 The arrows that appear on a battalion use are the units that get hit by the gambit's splash damage. They damage a demonic beast's armor eventually, making it breakable or even destroying it completely (if it is already damaged)

Battallions can instantly destroy a non-weakened armor from a demonic beast if it is the primary target of the battalion. Other tiles that take damage from the battalion's splash damage will take half damage and weaken the armor.

Armors can be damaged and/or destroyed with a unit's attacks and magics. Attacking a weakened armor is a good choice to make if there are several demon beasts in the vicinity and you want to conserve your gambit charges.

Use Weapons They Are Weak Against

Demon beasts has a small weapon icon near them. This icon represents the weapon the beast is weak to. Getting hit by a weapon of the same type will instantly destroy the beasts's targeted armor tile.

Whittle them down with a Ballista 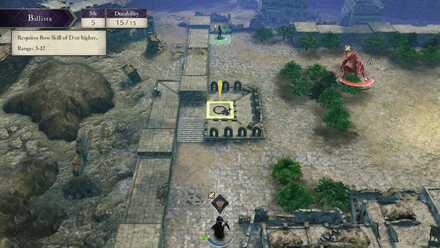 A Ballista can immediately destroy a single tile armor of a demonic beast. Make full use of ballistaes in the battlefield to effectively fight against Demonic Beasts.

Register as a member and get all the information you want. (It's free!)
Login
Opinions about an article or post go here.
Opinions about an article or post
We at Game8 thank you for your support.
In order for us to make the best articles possible, share your corrections, opinions, and thoughts about "Monster Guide | How to Beat Demonic Beasts" with us!
When reporting a problem, please be as specific as possible in providing details such as what conditions the problem occurred under and what kind of effects it had.