This is a tier list for Combat Arts found in Fire Emblem Three Houses (FE3H). Use our Tier List to find out which combat arts will serve you the best during your battles throughout the game.

Combat arts are special abilities your units can use during your turn. They can provide several effects, from increasing your damage, to moving allies on the map. We will list down below all the combat arts that we think are the best ones to have during your playthrough.

These combat arts are deemed the best combat arts available in the game. Make sure to abuse them if your units have them in their possession.

While not as great as the S Tier Combat Arts, these are still great skills to equip and make use of if you've got them.

These skills are good to throw on a unit if you are unsure of what other skills to equip. If you have an extra slot and one of these is available, you can get some use out of it.

While no combat art is without its utility, these are simply inferior to the higher tier ones. Most of these are learned earlier in the game and can be traded out for better combat arts as your units level up.

Effectiveness and Utility Is Prioritized

Fire Emblem is all about positioning, and we highlighted abilities that allow you to put the necessary units in their proper positions. This is why abilities like Smite , Foul Play, and Swap are positioned high in the tier list.

Damage output would only be seen if the ability can always be used in its maximum effect. This is why combat arts that can freely grant you multi hits and abilities like Atrocity, which is effective against all units, are placed in the S tier. 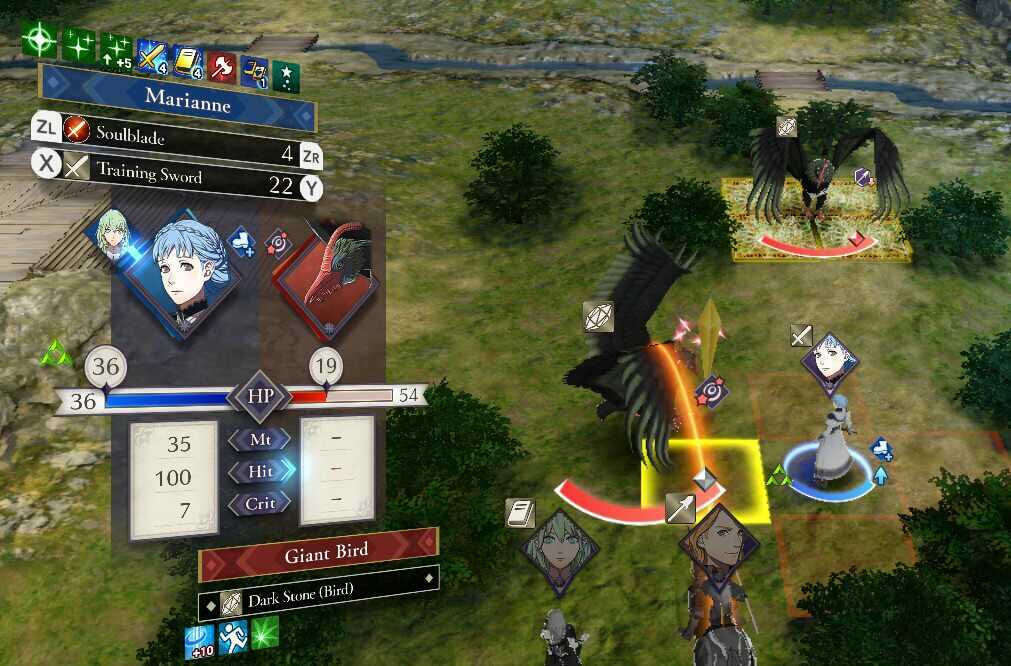 There are several abilities on the list that are actually quite good, but are placed in a lower tier than you might expect. This is due to the fact that the units that learn them aren't really supposed to use those abilities. 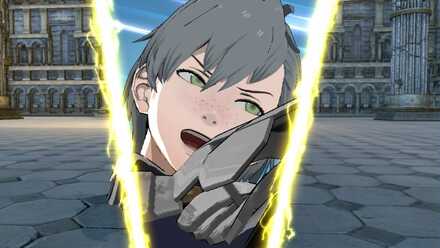 There are abilities that are unique in the sense that out of all the combat arts, only they can provide the effect they can give. A good example is Curved Shot, which allows you to snipe normally unreachable enemies consistently with ease.

Register as a member and get all the information you want. (It's free!)
Login
Opinions about an article or post go here.
Opinions about an article or post
We at Game8 thank you for your support.
In order for us to make the best articles possible, share your corrections, opinions, and thoughts about "Combat Arts Tier List" with us!
When reporting a problem, please be as specific as possible in providing details such as what conditions the problem occurred under and what kind of effects it had.