This is a list of chapters in Part 2 - Verdant Wind (Golden Deer Route) from Fire Emblem: Three Houses (FETH, FE3H). Check out the links below to find out the best way to tackle each chapter! 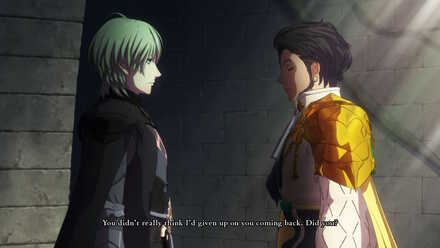 You awaken and find the world changed. It has been five years since the battle of Garreg Mach and you're told Garreg Mach is abandoned. You go there to find Claude, waiting for you five years after like he said he would. You then accompany him to clear Garreg Mach as old friends arrive to help.
Chapter 13: Reunion at Dawn (Golden Deers) Walkthrough 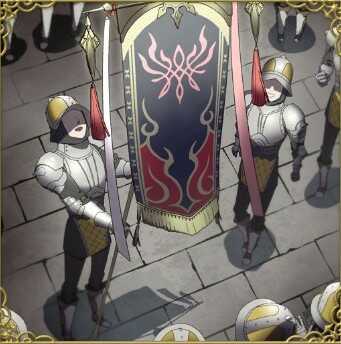 With you now alive, Claude has renewed vigor to take the fight to the Empire and you decide to make Garreg Mach your base of operations. However, the Imperial Army does not stand by and simply let you take it.
Chapter 14: The Alliance Leader's Ambitions (Golden Deers) Walkthrough 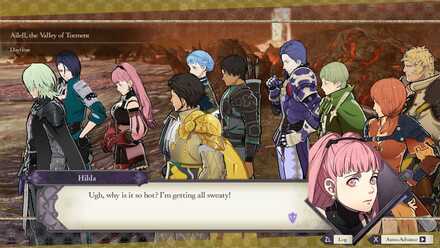 After warding off the second attack of Garreg Mach, your war council convenes and decides they need reinforcements. Judith, the hero of House Daphnel, offers to reinforce your army with troops at Aillel. However, untrustworthy soldiers in the army ensure that the Empire catches wind of this, and makes it hard to get those much needed reinforcements.
Chapter 15: Valley of Torment (Golden Deers) Walkthrough 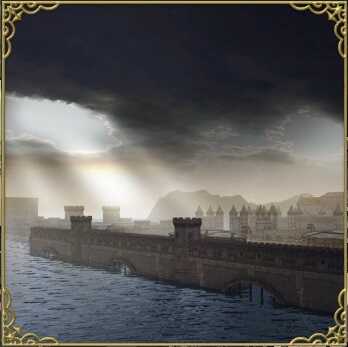 After getting reinforcement, Claude thinks it's about time to kick the Empire out of Alliance lands and take the fight to them. The first step would be to recapture the Great Bridge of Myrddin from Imperial forces.
Chapter 16: The Rose-Colored River (Golden Deers) Walkthrough

Chapter 17: Blood of the Eagle and Lion 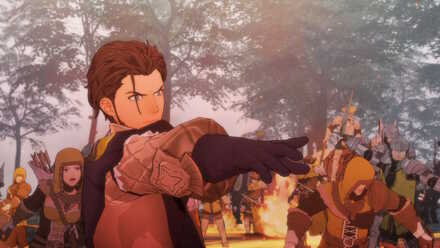 With the path open, the Alliance army marches on towards the Empire. To meet them in the field of battle, the Imperial army attempts to intercept them at Gronder Field. Additionally, the Kingdom forces have rallied up, and have decided meet the two armies in Gronder as well. History repeats as they play the battle from five years ago, on a grander scale with much higher stakes.
Chapter 17: Blood of the Eagle and Lion (Golden Deers) Walkthrough 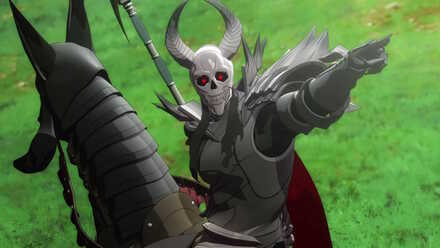 Next step is to take the impregnable Fort Merceus to open the way to Enbarr, the Imperial Capital. Crafty as ever, Claude devises a way to enter the stronghold and take it from the inside.
Chapter 18: The Golden Scheme (Golden Deers) Walkthrough

Chapter 19: The Chaos of War 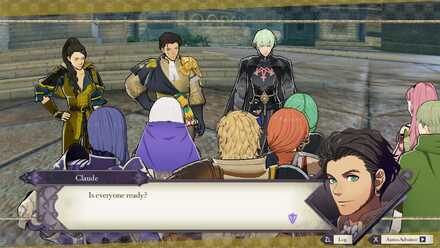 With Fort Merceus in Alliance hands, the army makes its way to the gates on Enbarr and besiege it. Claude and the rest of the Golden Deers lead a mission into the heart of the city and capture it.
Chapter 19: The Enbarr Infiltration (Golden Deer) Walkthrough

Chapter 20: Conclusion of the Crossing Roads 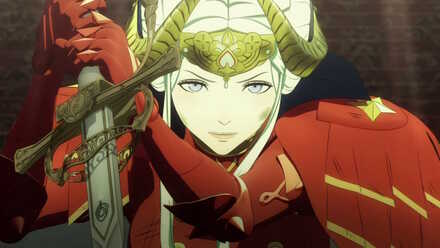 At the gates of the Imperial Palace, the Golden Deer prepare to confront Edelgard and win the war with one decisive blow towards the Emperor.
Chapter 20: Conclusion of the Crossing Roads (Golden Deers) Walkthrough

Chapter 21: The City Without Light 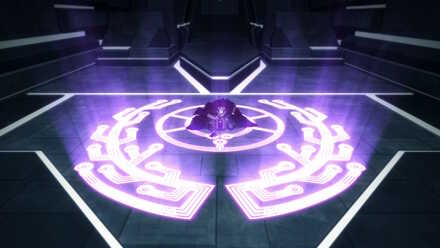 At the aftermath of the battle for Enbarr, a messenger comes to Claude with a missive from Hubert. It is revealed that Those Who Slither in the Dark were pulling the strings all along, and Claude realizes that as long as they live there can be no peace. Still high from their victory, the Alliance army prepares to attack their secret city underground.
Chapter 21: The City of Light (Golden Deers) Walkthrough 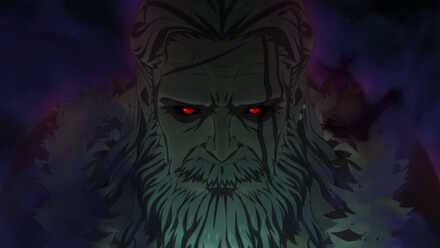 Due to the battle at Shambhala, a coffin springs to live, and out walks the King of Liberation. Blazing a path of destruction through Alliance lands, he makes his way towards the Monastery, where Claude and the Golden Deers prepare to battle his resurrected army.
Chapter 22: Fódlan's New Dawn (Golden Deers) Walkthrough

Register as a member and get all the information you want. (It's free!)
Login
Opinions about an article or post go here.
Opinions about an article or post
We at Game8 thank you for your support.
In order for us to make the best articles possible, share your corrections, opinions, and thoughts about "Part 2: Verdant Wind | Golden Deer Route Walkthrough" with us!
When reporting a problem, please be as specific as possible in providing details such as what conditions the problem occurred under and what kind of effects it had.