What Does Speed Do? | Fire Emblem: Three Houses (FE3H)

This is a guide to Speed, one of the stats of Fire Emblem: Three Houses (FE3H). Here we will explain how this stat works, how to raise your speed, and how it leads to gaining follow-up attacks.

What Does Speed Do? 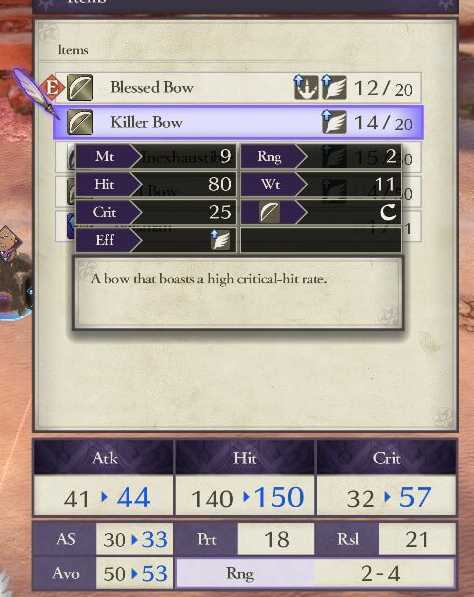 Equipping a weapon with 3 more weight than the original increases the Attack speed and Avoidance of the unit by 3 as well.

Speed's tooltip clearly states that Speed affects avoid rate. The higher the speed stat of your unit, the more attacks they can avoid.

What is Attack Speed?

Decides Who Gets a Follow-Up Attack 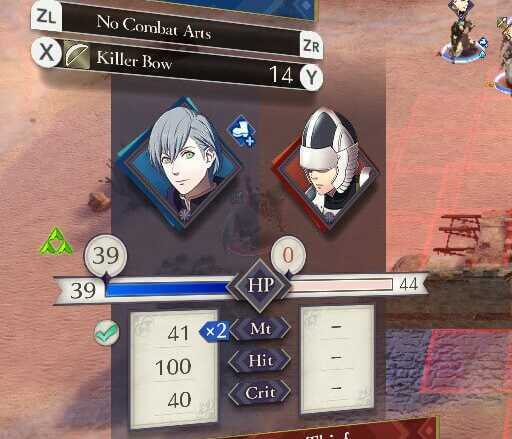 Having heavy equipment also burdens the unit. In turn, equipping a lighter weapon such as Iron or Training weapons will make your unit lighter. For more information about weight, see the link below.
What Does Weight Do?

A Speed Ring provides a flat 2 bonus to your unit's speed. This can be a lifesaver against fast enemies or just the extra stat you need to land a double hit against a vulnerable enemy.

A speed carrot is a stat-boosting item in the game. Using a Speed Carrot raises the unit's speed by 1 permanently . Make sure to use these valuable items properly.

Register as a member and get all the information you want. (It's free!)
Login
Opinions about an article or post go here.
Opinions about an article or post
We at Game8 thank you for your support.
In order for us to make the best articles possible, share your corrections, opinions, and thoughts about "What Does Speed Do?" with us!
When reporting a problem, please be as specific as possible in providing details such as what conditions the problem occurred under and what kind of effects it had.