What Does Authority Do? | Fire Emblem Three Houses (FE3H)

This is a guide to the authority skill in Fire Emblem Three Houses (FE3H). This guide will explain what Authority does, and how it helps your units and their battalions, as well as how to raise your Authority Stat.

What Does Authority Do?

Allows You to Equip Better Battalions 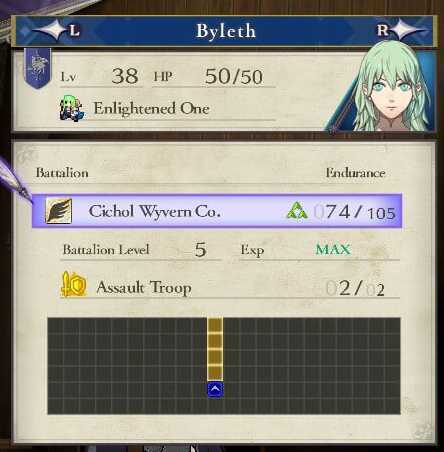 Increases the Mt of Battalions 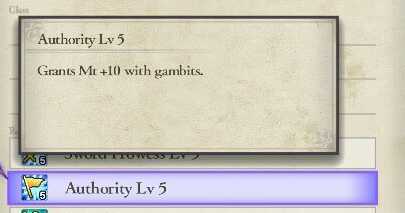 The Authority is somewhat similar to the Charm stat, which is also directly involved with battalions. For more information about Charm, see the link below.
What Does Charm Do?

How to Raise Authority 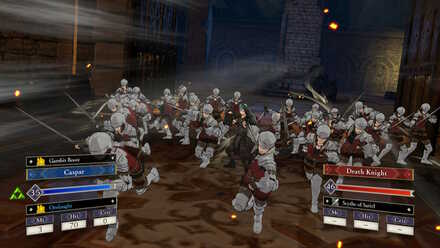 The Authority skill levels up in while in battle the more you use your battalions.

Equipping a Battalion will also (slowly) increase your Authority. Make sure to always equip a battalion to your units and replenish them before every fight to maximize the amount of EXP you get in Authority. 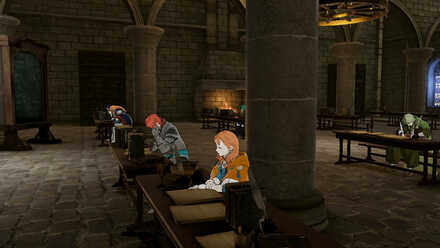 Register as a member and get all the information you want. (It's free!)
Login
Opinions about an article or post go here.
Opinions about an article or post
We at Game8 thank you for your support.
In order for us to make the best articles possible, share your corrections, opinions, and thoughts about "What Does Authority Do?" with us!
When reporting a problem, please be as specific as possible in providing details such as what conditions the problem occurred under and what kind of effects it had.