How to Summon | FF7 Remake 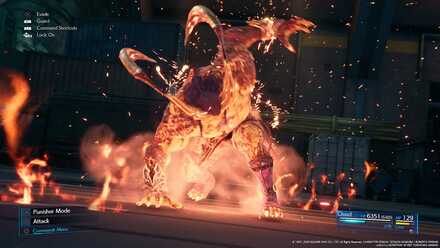 This is a guide to Summons and how to use them in Final Fantasy 7 Remake (FF7R). Read on to learn more about the Summons in the game, their attacks, and how to invoke them to help you in battle!

How to Summon in Battle

The Summons that you can use in battle depends on what Summon materia you have equipped on your characters. Each character only has one slot for Summon materias, so equip those who you think will work best against your next opponents!

List of Summon Materia and How to Get Them

In the Remake, you cannot just invoke Summons at will. You will only be able to summon once the Summon Gauge is full.

The Summon Gauge usually appears when fighting against strong opponents like bosses and mini-bosses, or taking significant damage. Though in Easy difficulty, the Summon Gauge appears much more frequently. 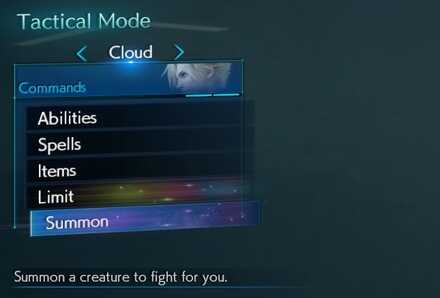 The player will need to wait until the Summon Gauge is completely filled after it appears. Once it is full, Summon command will now be available in the Commands Menu. You can only invoke one summon per battle so choose wisely.

Each summon has different required amount of ATB bars to be used before you can invoke them and only the members who have Summon materias equipped will be able to use them.

The player should also note that the area size where the fight is taking place also affects the availability of summons such as Leviathan not being able to be summoned in small areas. 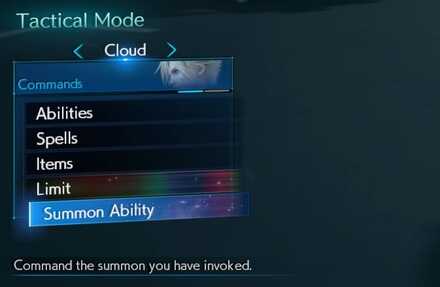 Now that your Summon is active, it will act as a temporary party member and attack by itself. Summons do not have HP bars so you do not need to worry about them getting caught in enemy area attacks.

Like on other party members, you can also issue commands to your active summon by using Summon Ability, which will be available to all your party members regardless of who invoked the Summon.

Summon Abilities also consume a certain amount of ATB bars each use and have different effects like the usual commands.

After you invoke a Summon, the Summon Gauge will start to drain. This indicates the duration of which the Summon will fight beside you. 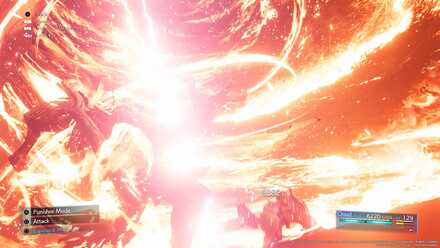 Once it is completely depleted, your active Summon will execute its Ultimate Attack before it leaves the battle. 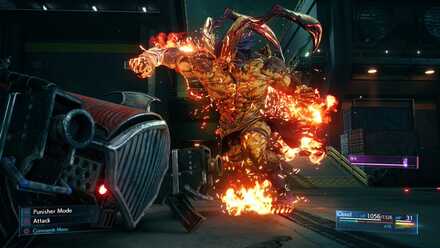 How to Get the Ifrit Materia 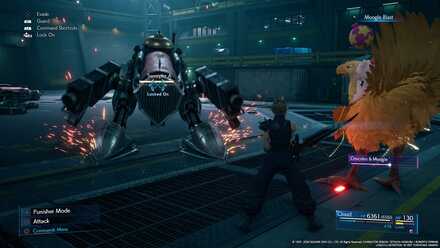 How to Get the Chocobo & Moogle Materia 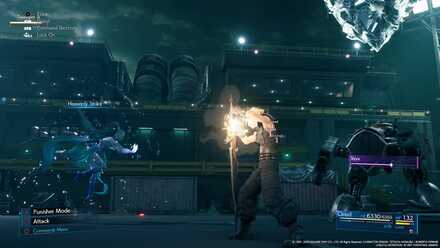 How to Get the Shiva Materia 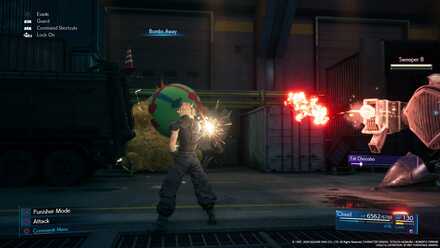 How to Get the Fat Chocobo Materia 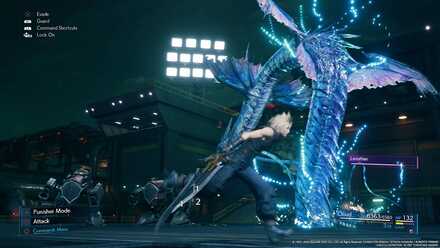 How to Get the Leviathan Materia 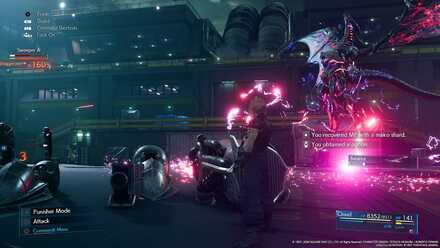 How to Get the Bahamut Materia 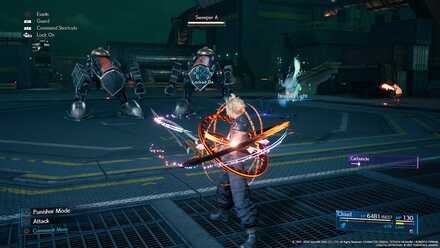 How to Get the Carbuncle Materia 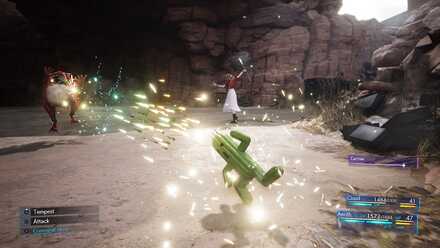 How to Get the Cactuar Materia 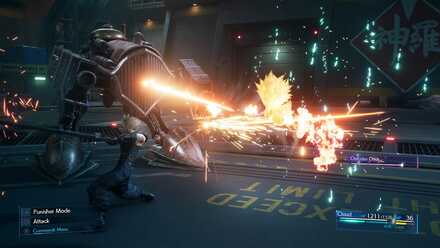 How to Get the Chocobo Chick Materia

why does everything have to be gauge dependent in this game?

Register as a member and get all the information you want. (It's free!)
Login
Opinions about an article or post go here.
Opinions about an article or post
We at Game8 thank you for your support.
In order for us to make the best articles possible, share your corrections, opinions, and thoughts about "How to Summon" with us!
When reporting a problem, please be as specific as possible in providing details such as what conditions the problem occurred under and what kind of effects it had.