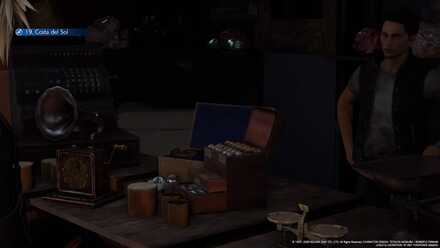 This is a guide for the best items to sell to shops or vending machines for extra Gil. Read on to learn which equipment or item you should sell and where to obtain them! 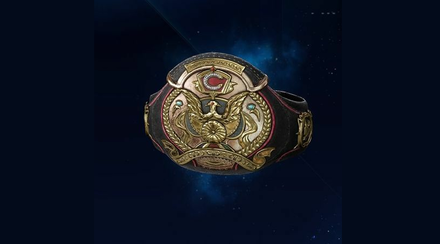 Champion Belt is probably the best equipment to sell due to its high price and availability. Two of these can be obtained by beating the Pro difficulty of Pull-Up Minigame and Squats Minigame but the easiest way to farm this item is by stealing from Grungy Bandit.

This enemy can be encountered during The Price of Thievery sidequest and during Chapter 14 and is always accompanied by Beck, Butch, and Burke so you can also farm Celeris while you are at it. 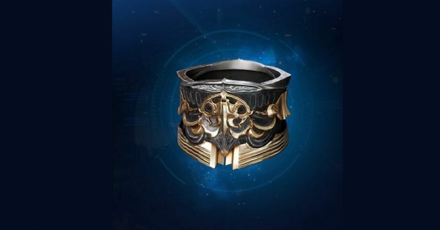 Iron Maiden is a stealable item from M.O.T.H. Unit, which is encountered during Chapter 17. You can also obtain one from a chest in Chapter 16.

Although this item is not that easy to farm for Gil, you can safely sell this item because of its lack of materia slots unless you are in dire need of physical defense or planning to do a "No materia" run. 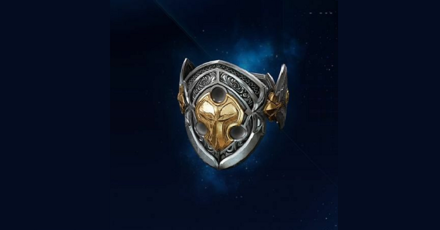 Heavy-Duty Bracer is also not that easy to farm as you can only steal it from Blast-Rays encountered in Chapter 15 and Chapter 17. You can also obtain one from a chest in Chapter 13.

This is one of the highest-level armors but will soon be replaced by better ones like Cog Bangle so only sell this if you already have better replacements.

The items listed above are the items with the highest selling price in the entire game.

Celeris can be found inside chests in later chapters. You can also obtain these as rare drops from Bandits, Beck, Butch, and Burke. You can also steal it from these enemies using the Steal Materia.

AI Programming Cores are looted at the end of Discovery Quest: Waste Recovery. You can also steal one from the Airbuster itself!

Fuzzy Wuzzy is obtained as drop while Mr. Cuddlesworth is obtained as rare drop and stealable item from Hell House. More of these can be obtained by breaking the boxes inside Corneo's Secret Stashes.

Grenades are obtained by defeating Shinra infantries. They can also be obtained from some chests and boxes.

You can safely sell any other items when you are playing on Easy or Hard difficulty as you will seldom use them, if not at all.

While playing in Easy difficulty, you can defeat enemies easily and enemies will deal little damage to you, which will almost remove the necessity to use items. Playing in Hard difficulty, however, will completely restrict the use of items.

This means that you can safely sell your items unless you are playing on Normal difficulty, which has more challenging enemies than Easy difficulty while still allowing you to use items.

Register as a member and get all the information you want. (It's free!)
Login
Opinions about an article or post go here.
Opinions about an article or post
We at Game8 thank you for your support.
In order for us to make the best articles possible, share your corrections, opinions, and thoughts about "Best Items to Sell" with us!
When reporting a problem, please be as specific as possible in providing details such as what conditions the problem occurred under and what kind of effects it had.