How to Get and Use the Parry Materia | FF7 Remake 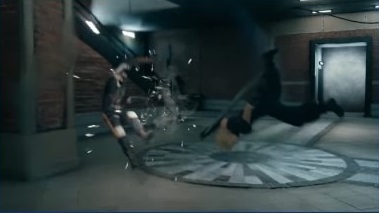 How to Get the Parry Materia

How to Use the Parry Materia 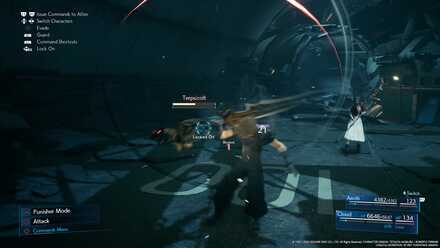 If you have a Parry materia equipped on one of your materia slots, you can execute Parry during combat by holding R1 and dodging by pressing the X button while moving to a certain direction using the left analog stick.

While Parrying, you are executing a block and a dodge while also dealing minimal damage to enemies hit.

Stay on Punisher Mode After Parrying 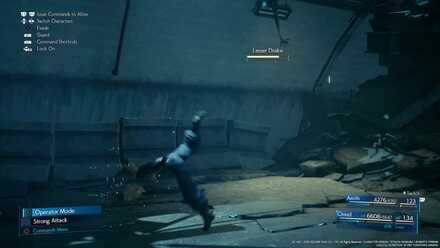 List of Complete Materia and How to Get Them

Why do you keep saying the dodge button is "X" when the game clearly states that its "O" pressing x while blocking does the same thing as when you're not blocking, it pauses the fight and opens the command list. 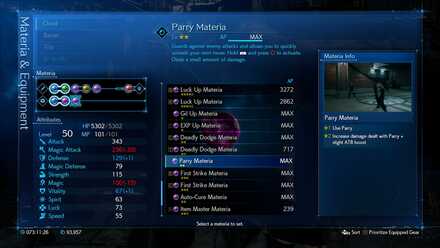 Register as a member and get all the information you want. (It's free!)
Login
Opinions about an article or post go here.
Opinions about an article or post
We at Game8 thank you for your support.
In order for us to make the best articles possible, share your corrections, opinions, and thoughts about "How to Get and Use the Parry Materia" with us!
When reporting a problem, please be as specific as possible in providing details such as what conditions the problem occurred under and what kind of effects it had.