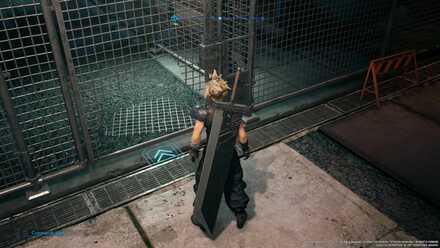 This page teaches the player about the UI (User Interface) elements of the game Final Fantasy 7 Remake (FF7 Remake). Read on to learn more about all the visual guides, functions of the minimap, and other visual cues to easily navigate the game.

The Tracker and Minimap

The Tracker and the Minimap are two visual aids that can guide the player to their destination. They can be swapped by using the L2 button. 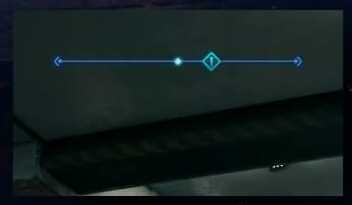 The tracker shows the icons that can be found near your area. The center of the Tracker shows the direction your character is facing. It ignores walls and other hazards but is incredibly useful if you want to look around the area without a map blocking your sight. 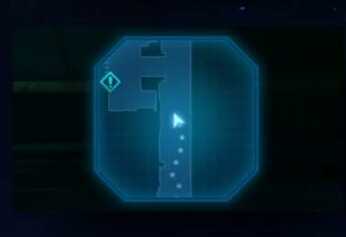 The Minimap is a more detailed guide than the Tracker. It shows a small area with the character's location as the center. It darkens untraversable areas and is incredibly useful in maze-like places. 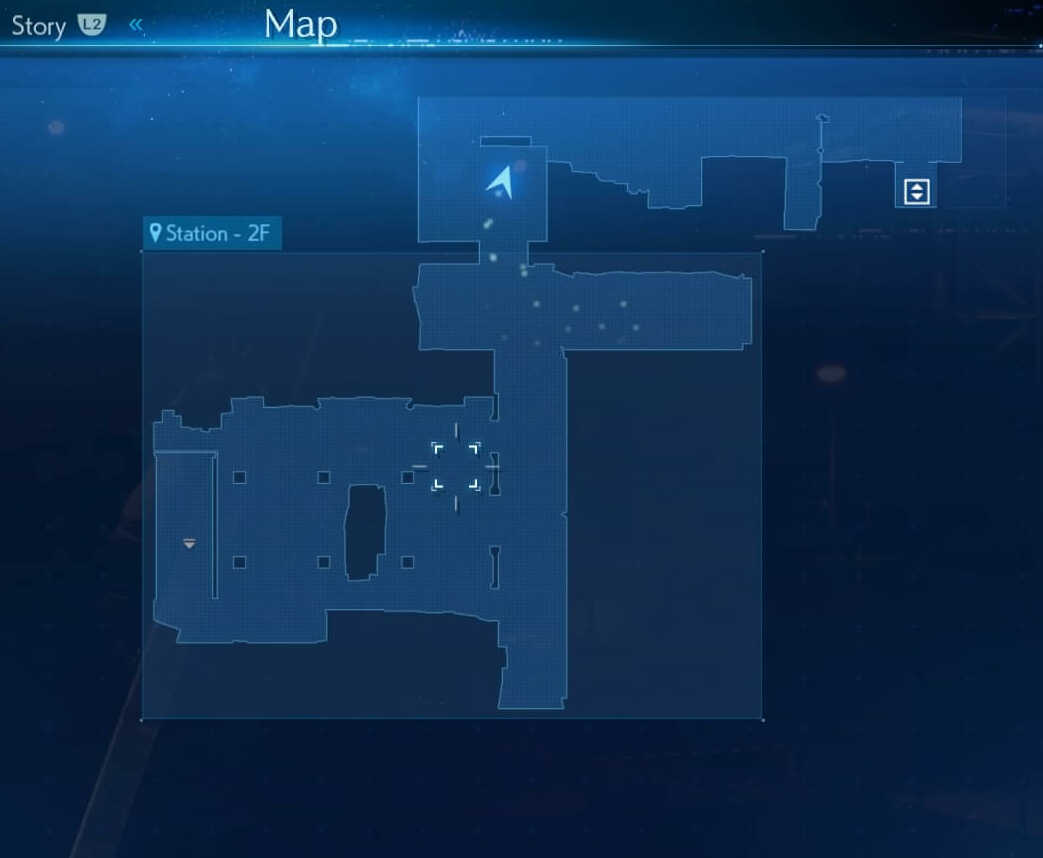 The Map shows the entire area you are currently in. To use the map, simply press the touchpad. 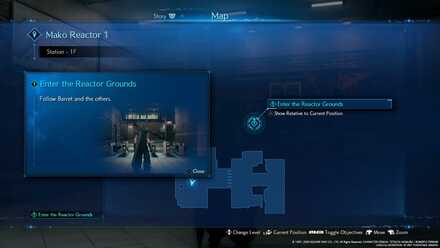 You can also use the left analog stick to move the cursor and highlight several legends on the map. Using the circle button will bring up more details about the chosen legend.

You can browse known locations with the directional pad. By using the up and down buttons, you can view previously visited and unvisited areas.

This can be done by opening the Map function then pressing the L2 button. This will bring up the scenarios the player have encountered and can be used to check past events. You can also use the L1 and R1 buttons to navigate the chapters or use the Square button to bring up the chapter list.

There are several visual cues in the world that will make Cloud do specific actions. The first example encountered in the game is by making Cloud jump by following the arrow sign on the ground. Keep your eyes peeled for these signs. 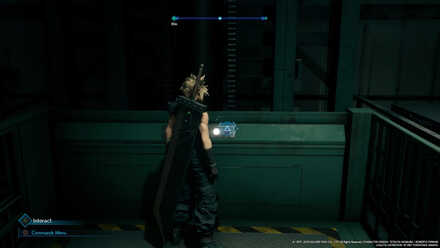 Cloud Interacting with the Elevator

Whenever the Triangle symbol appears, you can press the Triangle button to make Cloud interact with people or objects around him. Talking will, of course, initiate dialogues and can be required to proceed the story. It is also used to open treasure chests and operate machines. 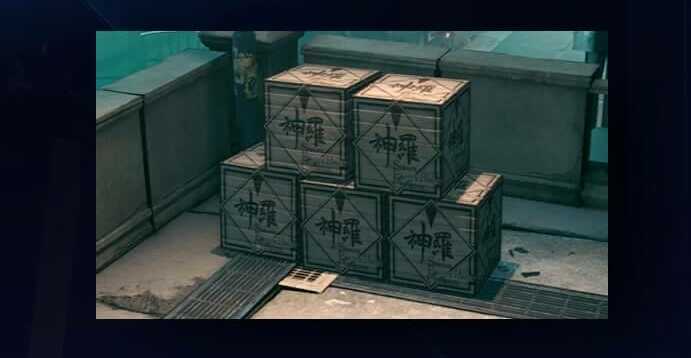 Boxes with the Shinra logo can be destroyed to obtain several items like Potions, Mako Shards, and rare Moogle Medals. Destroy Shinra! Or their boxes, at the very least.

They really went out with remaking the UI. It looks so slick than the other UI they made so far.

I always get lost in FF games. And, a very detailed map saves the day.. but i'd appreacite a detailed guide too.

Register as a member and get all the information you want. (It's free!)
Login
Opinions about an article or post go here.
Opinions about an article or post
We at Game8 thank you for your support.
In order for us to make the best articles possible, share your corrections, opinions, and thoughts about "Map Navigation Guide" with us!
When reporting a problem, please be as specific as possible in providing details such as what conditions the problem occurred under and what kind of effects it had.