How to Switch Characters | FFXV

This is a guide on how to switch between characters in FFXV and how to control them!

To be able to switch to one of your party members, you must first unlock the Ascension ability under the Techniques Astralsphere corresponding to that character. Each of the nodes require 20 AP to unlock.

Switching Between Characters in Battle 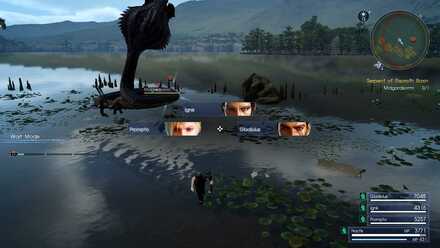 After unlocking the ascension ability, hold L1 + L2 in the middle of a battle to choose which member you want to switch to using the Dpad. Their controls and battle styles are the same as in their respective episodes. 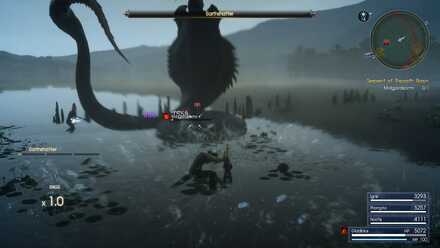 Landing an attack adds to his own tech bar. Pressing △ will make him perform a technique which changes depending on the number of segments of the tech bar available. Using a technique will deplete the tech bar completely afterwards. 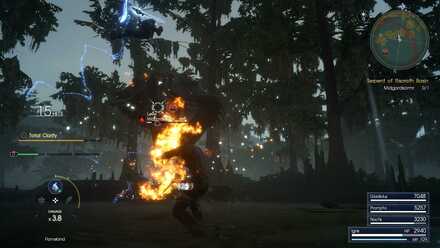 Ignis's damage output increases the more you chain your attacks.

Use the Dpad to change between enchantments. Each of these enchantments give different effects on your attacks.

Hold △ to collect your thoughts, dodge attacks, or perform counterstrikes to fill the yellow meter. Press △ while the yellow meter is full to achieve Total Clarity, enhancing the effects of your enchantments. 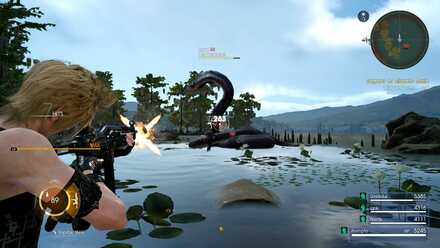 Prompto's weapon damage works the same as Noctis's ranged weapons. The closer the target, the higher the damage.

Use the Dpad to change between weapons. Each weapon has an ammo limit except for the pistol.

After you have consumed all of the ammo of a weapon, it will reload after a few seconds. Take note that it will not start reloading if there are still ammo left.

While using the pistol, it will automatically lock on a target so just press or hold R1 to fire.

While using the SMG or Bazooka, hold L1 to aim then fire by pressing or holding R1. You can also move using the Left stick and adjust your aim using the Right stick while shooting.

To use the Lumen Flare, simply hold R1 and adjust your aim using the Left stick before releasing R1 to throw the grenade.

In order for us to make the best articles possible, share your corrections, opinions, and thoughts about 「How to Switch Characters | FFXV」 with us!