This is the character sheet page for Iedolas in the game Final Fantasy XV (FFXV, FF15). Consider this a comprehensive list of a character's stats and skills. Read on for more information on characters like Noctis and company! 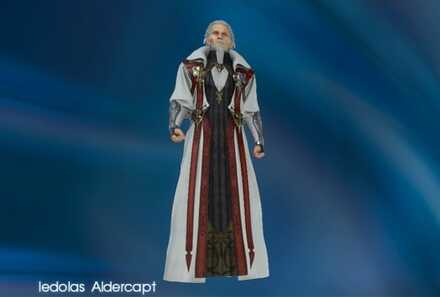 Emperor of Niflheim. With a fleet of dreadnoughts and the might of magitek at his disposal, he continues to expand the reaches of his empire.

As the leader of the Niflheim Empire, he has the entire Magitek infantry, cybernetic soldiers powered by the Magitek Core, and Imperial infantry at his disposal.

Even with these powers, he still seeks to take over Insomnia's Crystal and the Ring of the Lucii to gain more power.

In order for us to make the best articles possible, share your corrections, opinions, and thoughts about 「Iedolas Character Information | FFXV」 with us!