How to Earn Gil Quickly | FFXV

This is a guide for Gil farming in Final Fantasy XV. Read on to learn about the efficient and quick methods of earning Gil!

The most efficient way to earn Gil is by selling Wind-up Lord Vexxos, a prize that can be won by playing Justice Monsters Five (10,000 Gil) in Altissa.

Wind-up Lord Vexxos is the top prize (99 chests) so it may take some time to get it but it will sure be worth the effort and Gil as selling each will net you 500,000 Gil. 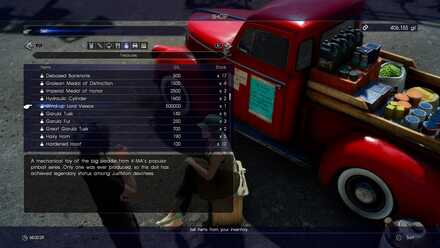 Aside from being used in Elemancy, treasures can be also sold to vendors.

Below are some recommended treasures to sell:

Preparing to Earn Gil by Fishing

Before heading out to fish for Platinum Myrltrouts, unlock the Expert Item Angler ascension ability (555 AP) first from the Exploration Astralsphere. This will triple the items that you get from fishing.

These fishing equipments are recommended so you can catch Platinum Myrltrouts without so much difficulty. Big Blaze Bahamut is the most recommended lure among the three. 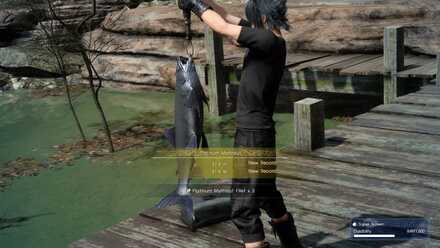 The table below shows the basic information of the Platinum Myrltrout. If the marker does not appear on the minimap, try again in a different time of the day.

You can also setup a camp at the haven near the fishing spot. 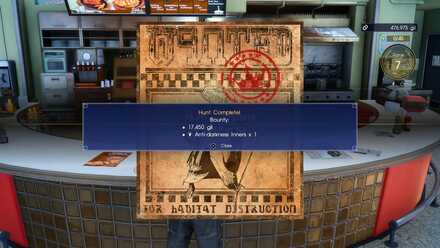 Bounty hunting also gives a lot of Gil in addition to useful items.

This method involves combat and would be more difficult than the ones above, though, so be prepared.

If you want to know more about the bounty hunts available per region and the rewards from each hunt, click the link below! 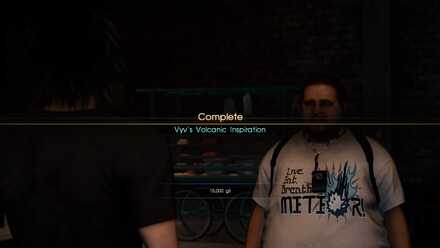 There are a lot of side quests available throughout the game. Some of these quests also give a lot of Gil together with EXP so be sure to take on every side quest that you will encounter.

In order for us to make the best articles possible, share your corrections, opinions, and thoughts about 「How to Earn Gil Quickly | FFXV」 with us!