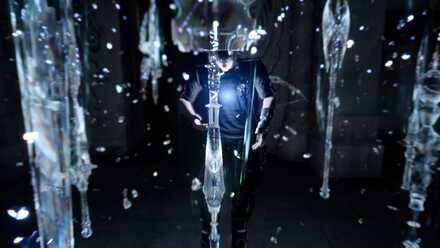 Royal Arms are some of the most powerful weapons in the game. There are 13 Royal Arms and each of them are hidden in Royal Tombs around the map.

Sword of the Wise

The Sword of the Wise is the first Royal Arm that Noctis will obtain as a part of the story in Chapter 2. It is found inside the Tomb of the Wise located in the northern part of Leide.

Axe of the Conqueror

The Axe of the Conqueror is another storyline Royal Arm that is also acquired in Chapter 2. It is found inside Keycatrich Trench, also located in the northern part of Leide.

Bow of the Clever

The Bow of the Clever is an optional Royal Arm found in Balouve Mines located in the southern part of Leide.

Swords of the Wanderer

The Swords of the Wanderer is the third Royal Arm that is obtained while following the storyline quests during Chapter 3. It is found in the Greyshire Glacial Grotto.

Blade of the Mystic

The Blades of the Mystic is the fourth storyline Royal Arm and is obtained in Chapter 4. It is found at the Disc of Cauthess. 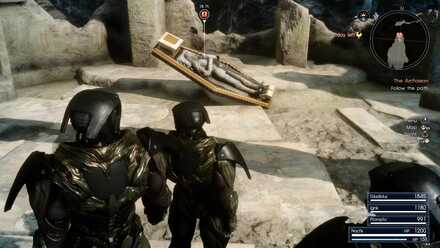 Star of the Rogue

The Star of the Rogue is another optional Royal Arm found in Myrlwood in the north-western part of Cleigne.

Sword of the Tall

Tomb of the Tall

Shield of the Just

The Shield of the Just is an optional Royal Arm found inside the Tomb of the Just located at Thommel's Glade.

Mace of the Fierce

The Mace of the Fierce is another optional Royal Arm found at the top of Rock of Ravatogh.

Scepter of the Pious

The Scepter of the Pious is found in Malmalam Thicket and can be obtained during the main quest in Chapter 6 where Noctis will receive a side quest to visit it. Since it is a side quest, you can still choose to leave it for now.

Trident of the Oracle

The Trident of the Oracle is a storyline Royal Arm obtained at the end of Chapter 12. 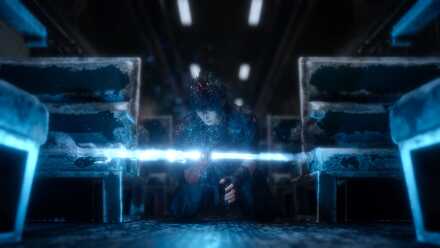 Katana of the Warrior

The Katana of the Warrior is another Royal Arm obtained as part of the story at the end of Chapter 10.

Sword of the Father

The Sword of the Father is the last storyline Royal Arm and is obtained during Chapter 13. 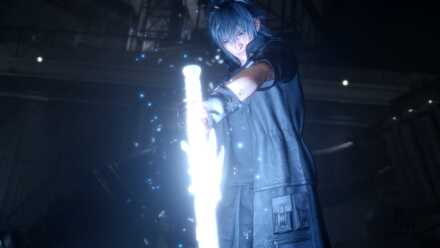 In order for us to make the best articles possible, share your corrections, opinions, and thoughts about 「List of Royal Arms Locations | FFXV」 with us!