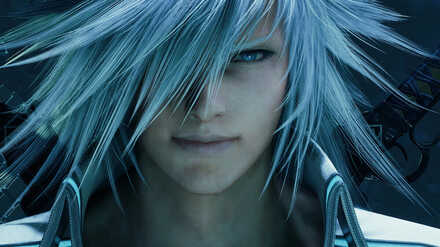 Intergrade and Dirge of Cerberus

Official trailers from Square Enix have revealed that characters from the 2006 game Dirge of Cerberus will appear in FF7R Intergrade's DLC, INTERmission. The most prominant characters to be featured will be Weiss the Immaculate, the leader of Deepground, and Nero the Sable, the younger brother of Weiss and an elite unit of Deepground.

Weiss' Role in FF7R Intergrade and Dirge of Cerberus

The reveal of Weiss in the official trailers features footage exclusively in the Shinra Combat Simulator so, likely, we will not encounter the real Weiss in this installment of the Remake series.

In Dirge of Cerberus, Weiss was an extremely powerful antagonist, although not the main villain. He was the first and most powerful member of Deepground with a strong distaste for humanity. His goal was to cleanse the planet of impurity, hence the name Weiss the Immaculate. The only emotional warmth Weiss displays is for his younger brother, Nero.

Nero's Role in FF7R Intergrade and Dirge of Cerberus 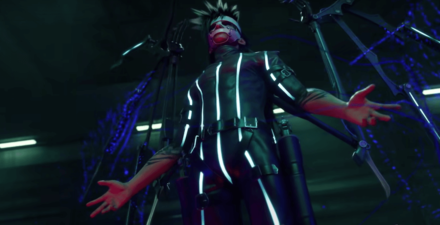 Unlike his brother, Nero will make a flesh-and-blood appearance as a boss that Yuffie and Sonon will have to overcome in their efforts to steal the Ultimate Materia from Shinra headquarters.

Nero's role in Dirge of Cerberus was solely in service to his older brother, Weiss. Nero and Weiss share a strong emotional bond, to the point that Nero is dependant upon his sibling. During the time Weiss had been restrained to a throne, Nero was tasked with leading Deepground while his brother was out of commission. 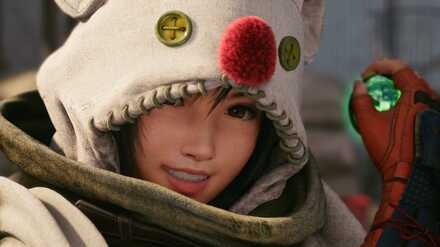 Originally the events of Dirge of Cerberus took place after the events of Advent Children and centered around Vincent Valentine, however in FF7R Intergrade it seems that things have been set into motion much earlier and Yuffie Kisaragi is the one facing off against Deepground this time around.

With the appearance of Deepground characters so early in the timeline, we can expect this aspect of the story to change quite dramatically, but it most likely will not affect the main story of FF7R as a whole. 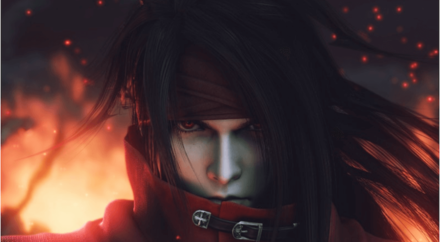 The story of Dirge of Cerberus is set 3 years after the original FF7 and follows Vincent Valentine's efforts to take down the organization known as Deepground.

The Deepground organization is a result of Shinra's secret experiments to create genetically modified super soldiers, and their main objective is to summon the Omega Weapon to destroy the planet. However, they need the Protomateria to do so, which Vincent unwittingly possesses.

In order for us to make the best articles possible, share your corrections, opinions, and thoughts about 「Intergrade: Dirge of Cerberus Connections | FF7 Remake Intergrade」 with us!