How to Unlock the Sector 5 Slums Graveyard | FF7 Remake 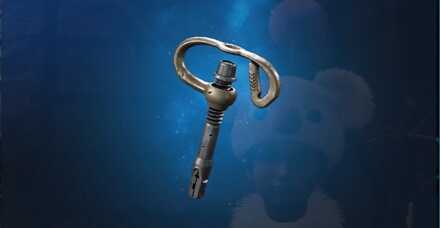 This is a guide to unlocking the graveyard in Sector 5 Slums in Final Fantasy 7 Remake (FF7R). Read on to learn more on how to find the key to open the Sector 5 Slums graveyard and what should you expect inside the area! 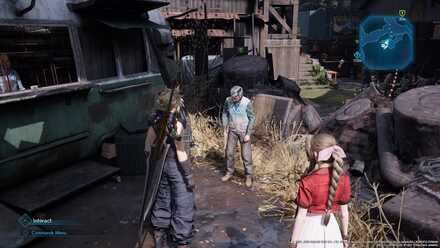 After clearing the Weapons on a Rampage Odd Job in Chapter 8, the scared man will tell you that there is an old man by the Weapons Store who needs help. Talk to the old man and he will ask you to clear the monsters in the graveyard area so she can visit her wife's grave. This will trigger the Paying Respects Odd Job.

He will also tell you that a new gate has been installed to replace the old broken one and it is locked up tight because of the monsters so you will need the Graveyard Key to unlock it.

Check the link below for walkthroughs on Chapter 8 Odd Jobs! 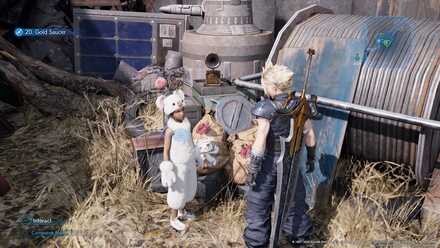 For some reasons, the Graveyard Key is with Moggie the Moogle, which you will meet during The Mysterious Moogle Merchant Odd Job in the same chapter. 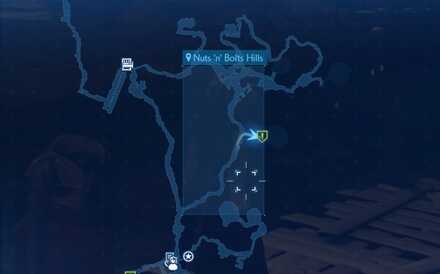 After you bought the Graveyard Key from Moggie, head northeast from the Center District toward Nuts 'n' Bolts Hills then to the locked door of the Graveyard. There, you will fight the monsters the old man is talking about. Take out the Venomantises so you can proceed to completing the old man's request!

Venomantises Only Appear During the Odd Job 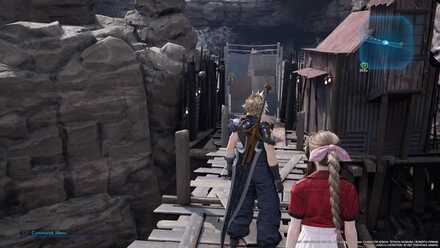 If you unlocked the Graveyard using the Graveyard Key before triggering the Odd Job, the graveyard will be empty. You will need to accept the sidequest from the old man first for the Venomantises to appear.

In order for us to make the best articles possible, share your corrections, opinions, and thoughts about 「How to Unlock the Sector 5 Slums Graveyard | FF7 Remake」 with us!