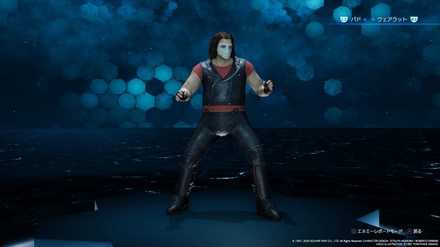 This page contains the stats and weaknesses of Grungy Bandit, an enemy from Final Fantasy 7 Remake (FF7 Remake). Read on to learn the items dropped from this enemy, as well as AP, gil, abilities, and locations, as well as tips on how to beat Grungy Bandit!

Hired muscle working for Beck's Badasses. With his massive bulk, he delivers devastating blows one after the other. He likes his fights clean and fair, and remains honorable in victory and defeat.

Dealing damage interrupts his attacks, but he soon counters with a throwing technique. Evading the attack and hitting him while his guard is down makes him susceptible to staggering.

How to Stagger Grungy Bandit

Register as a member and get all the information you want. (It's free!)
Login
Opinions about an article or post go here.
Opinions about an article or post
We at Game8 thank you for your support.
In order for us to make the best articles possible, share your corrections, opinions, and thoughts about "Grungy Bandit Weaknesses and Obtainable Items" with us!
When reporting a problem, please be as specific as possible in providing details such as what conditions the problem occurred under and what kind of effects it had.