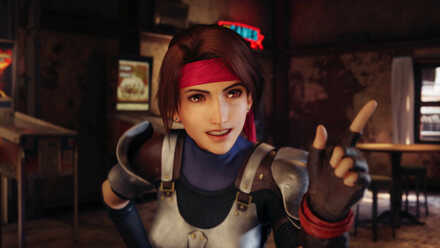 On April 28, 2020, the ultimate strategy guide for Final Fantasy VII Remake was released in Japan. Read on to know more about the announcement and pre-order bonuses.

What Is an Ultimania? 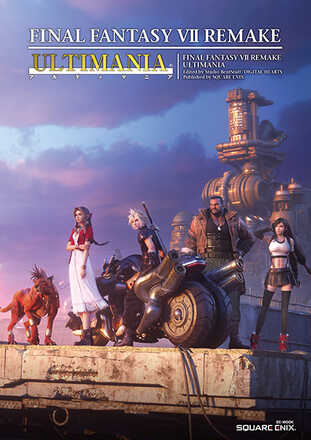 An Ultimania is a series of guide books published by Square Enix. It acts like an encyclopedia about Final Fantasy, providing information such as in-depth guides, combat strategies, bestiary and even secrets.

It also delves deeper into the storyline and the introduction of its characters with additional commentaries from the developers about the game's setting and artwork.

This means having the Final Fantasy VII Remake Ultimania gives you knowledge on the game that you will rarely see anywhere else. Although the guidebook is currently only available in Japanese, it's a must-have for true collectors, so consider purchasing it if even just for the beautiful artwork included!

As scouring the web for information from a Japanese-only guidebook can be tricky, we've gathered all the key information in a handy guide for readers.

We've translated exclusive developer interviews as well, with details about Part 2 and the rest of the saga, so check them out at the links below!

Will FFVII Remake Ultimania Be Available in English?

As of now, the guide book has been released in Japan only, with no official English version available. Ultimania books tend to not see a release overseas, outside of a special set years after its initial release.

There are no official announcements from Square Enix regarding an international release yet, so stay tuned for more updates!

On the tweet shown above, it is also indicated that those who pre-ordered Final Fantasy VII Remake Ultimania and other related products will have a chance to win exclusive items which are only available through this event.

If you already purchased Final Fantasy VII Remake merchandises, apply for your desired gifts on the link below now!

Several juicy details in the ultimania from what I heard.

>>3 I think he meant millions. The number is right. The word is wrong.

Register as a member and get all the information you want. (It's free!)
Login
Opinions about an article or post go here.
Opinions about an article or post
We at Game8 thank you for your support.
In order for us to make the best articles possible, share your corrections, opinions, and thoughts about "Final Fantasy VII Remake Ultimania Released on April 28" with us!
When reporting a problem, please be as specific as possible in providing details such as what conditions the problem occurred under and what kind of effects it had.