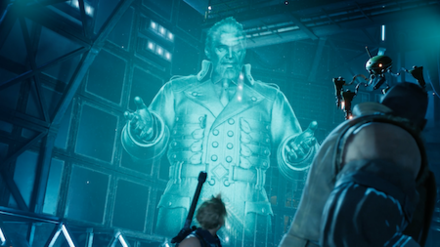 This is a guide and walkthrough to Chapter 7: A Trap is Sprung, a story chapter in the game Final Fantasy 7 Remake. Read on to learn locations of items, rewards for completing this chapter, as well as useful tips and strategies for getting through this part of the story. 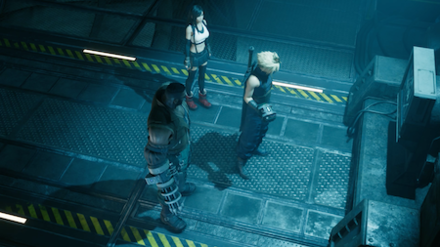 ★This objective is labeled as a Discovery. It's unlocked after opening the Waste Management room by completing the Lock mini-game.

Chapter 7: A Trap is Sprung Walkthrough 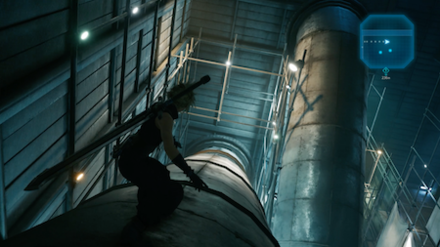 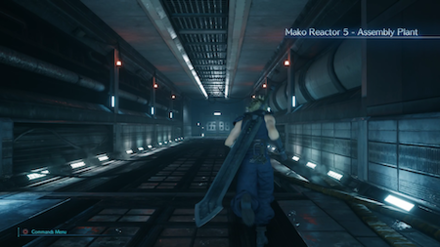 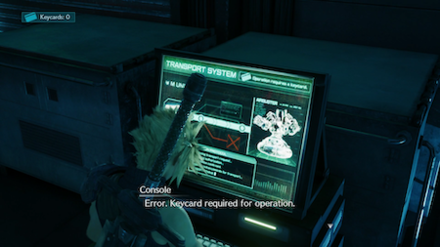 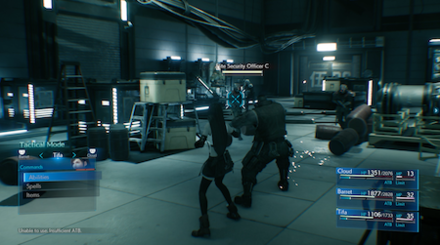 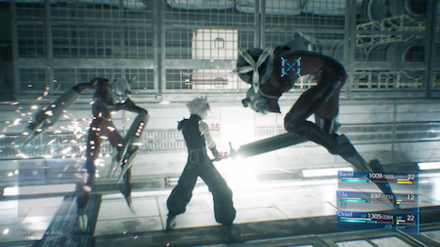 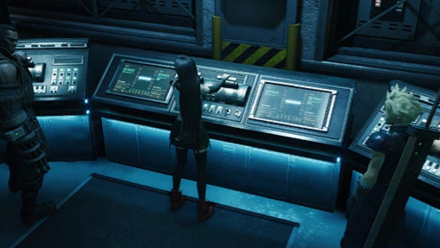 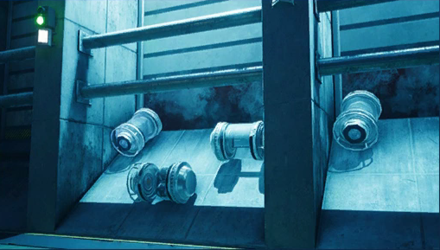 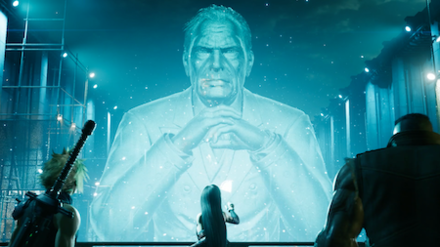 This list does not include all the possible items obtainable from the Waste Disposal room. 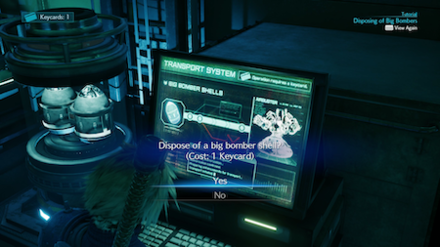 To best handle the Airbuster battle, you'll want to take out as many of its Enhancements as possible.

We recommend taking out as many of its AI Programming Cores as possible. This will limit its ability to use its Fingerbeams, which can stun your party members and are highly dangerous. Removing AI Programming Cores will have the added benefit of limiting Airbuster's movement abilities, making its attacks slower.

Where to Find Airbuster Keycards 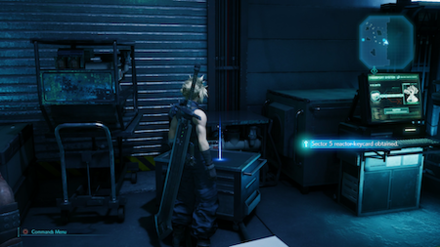 There are a total of 6 Keycards obtainable in the Assembly Plant area. You're required to use the first keycard to take out an M Unit, so other than that, you're free to choose how to use them.

Each of the 6 Keycards can be found in the following locations. Jump to the Maps section above for detailed locations of each of the Keycards on the full Map.

Removing Airbuster's Enhancements has the added bonus of allowing you to collect them for yourself. By completing the optional lock challenges in Room 9, you can open the door to the Waste Disposal room, allowing you to retrieve all the Enhancements which you disposed of.

While the Big Bomber and the AI Programming Core are received as items in themselves, Airbuster's M Units will instead yield 2 of a random healing item. 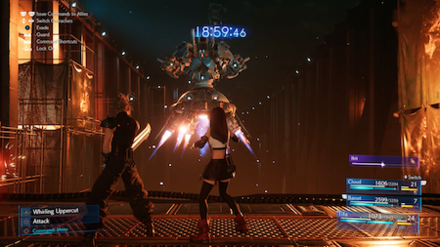 In order for us to make the best articles possible, share your corrections, opinions, and thoughts about 「Chapter 7: A Trap is Sprung Story Guide & Walkthrough | Airbuster Keycard Choices and Locations | FF7 Remake」 with us!