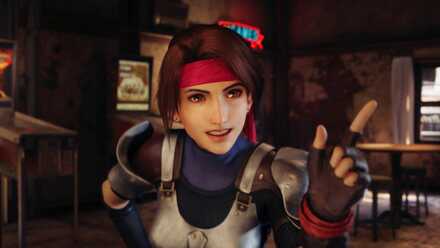 This is a profile of the character Jessie from the game Final Fantasy 7 Remake. Read on to learn about this character's voice actor and characteristics. 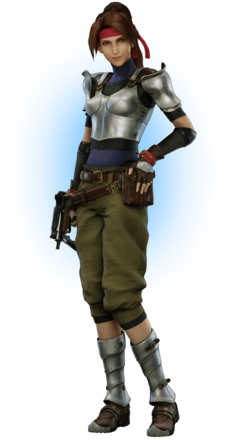 An Avalanche member skilled with equipment 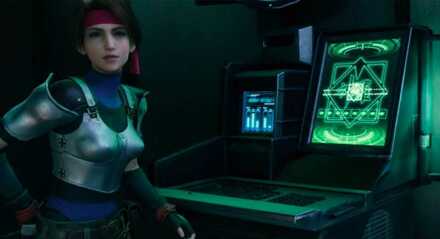 With her brown hair in a ponytail, Jessie is in charge of equipment and information for the Avalanche team. She acquires tools like explosives and fake IDs for the team to use on missions. She also has eyes for good-looking guys, and her behavior toward Cloud may be a bit more than friendly.

Often acts together with Biggs and Wedge 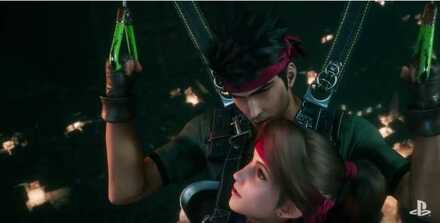 In Chapter 12, Cloud and Tifa find Jessie severely wounded under a pile of debris. Cloud helps her out and places her in a safe place. After the dialogue, Jessie loses consciousnes. Cloud and Tifa then proceeds to climb the pillar in an attempt to stop Shinra's attack on the pillar.

Jessie was presumed dead, since not a trace of her was shown since the attack until the post-credits scene.

See more comments (26 Comments)
Opinions about an article or post

In order for us to make the best articles possible, share your corrections, opinions, and thoughts about 「Jessie | FF7 Remake」 with us!