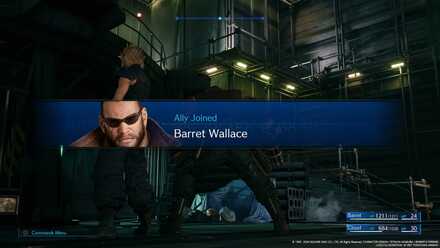 This is a page on how to change which character you control while playing Final Fantasy 7 Remake (FF7 Remake). Check out the below for more information on switching up characters in battle! 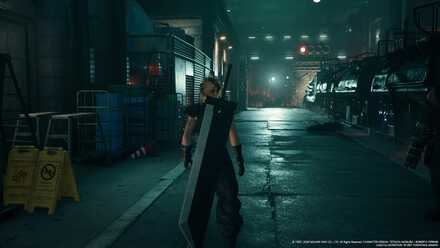 Outside of battle it is not possible to change the playable character at this point in time, leaving Cloud the only option.

Once you enter a battle, however, simply pressing a direction on the D-pad will allow you to switch to one of 3 other playable characters. As each character has a different playstyle, for example Barret is best used against enemies typically out of reach of other characters, choose the best character for the current situation. 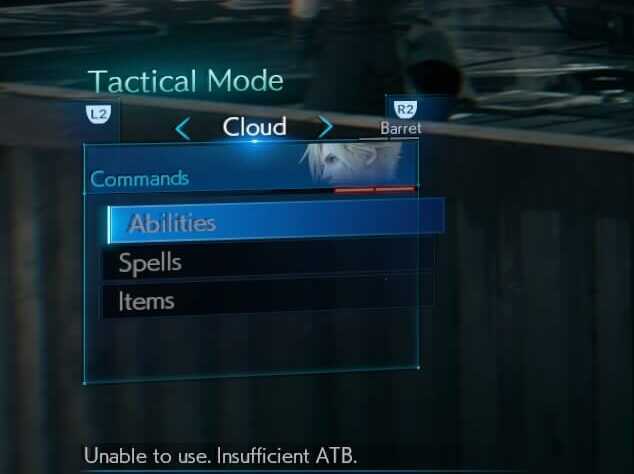 If you would prefer to stick to one character but have someone else execute a specific command, opening the Command menu with

and pressing either the 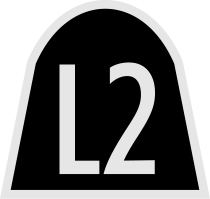 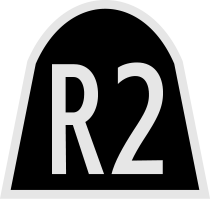 buttons will allow you to tell your other party members what to do without switching characters.

Register as a member and get all the information you want. (It's free!)
Login
Opinions about an article or post go here.
Opinions about an article or post
We at Game8 thank you for your support.
In order for us to make the best articles possible, share your corrections, opinions, and thoughts about "How to Change Characters (Switch Characters)" with us!
When reporting a problem, please be as specific as possible in providing details such as what conditions the problem occurred under and what kind of effects it had.