This is the battle walkthrough for the mission Hunting at Daybreak from Chapter 13: Reunion at Dawn in Fire Emblem: Three Houses (FETH, FE3H). Read on to find out about map features, what enemies you will encounter, and tips for winning! 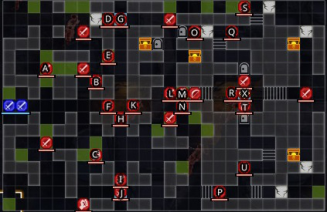 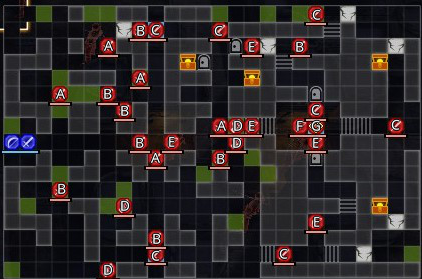 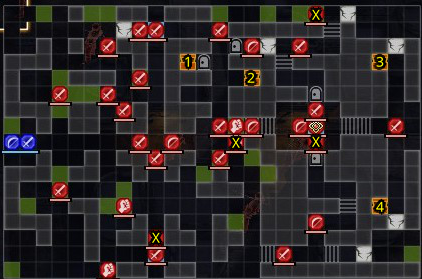 An Armorslayer can be found from the treasure chest marked as 1 on the image above.

A Silver Lance can be found from the treasure chest marked as 2 on the image above.

A hard item to use. The Cursed Ashiya Sword can be found on the chest marked as 3 on the image above. This sword has low durability and has self damaging effect but has a high mt and high critical rate. Definitely a worth item to get.

A relic weapon. This axe can be wielded by Lorenz to a greater effect so do try to get it if Lorenz is recruited in your party. The axe also regenerates the HP of its wielder making it a good weapon to have overall. The Axe is found on the chest marked with 4 on the image above.

There are four enemies holding chest keys that they drop upon defeat, marked with an X in the map.

When any of these units advance to about the midline of the map, Felix, Ingrid and Sylvain will arrive at the northeastern corner. If you lose any of these characters before this mission in Classic mode, they will not return.
You will traverse through the huge map of the chapel. Some parts are closed off by locked doors, and you will be surrounded by walls and edifices which are only navigable by fliers. 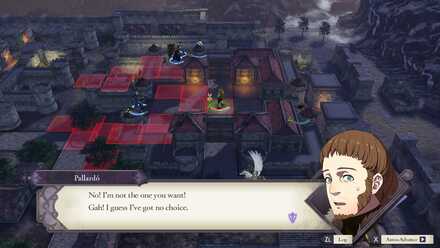 Pallardo (the real one) will try to escape after the first pallardo is killed. Try to station troops to halt Pallardo's exit route. 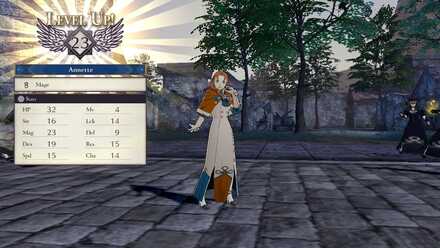 The first Pallardo will not approach any unit attacking it (except when they're in melee range). Use this opportunity to level up mages and archers until their magic/ weapon durability runs out (attack then leave Pallardo to regenerate health then repeat).

The battle will not end even if the fake Pallardo dies so use a divine pulse if an attack accidentally kills him with a critical hit. Try to priotize characters with attacks that have 0 crit chance to maximize the trick and remember to place Byleth near that unit for the Professor's expertise buff.

Why Does the Trick Work?

Mainly because Pallardo does not chase nor escape and heals every turn. It also works better than normal units since enemy commanders give more EXP than normal enemies. 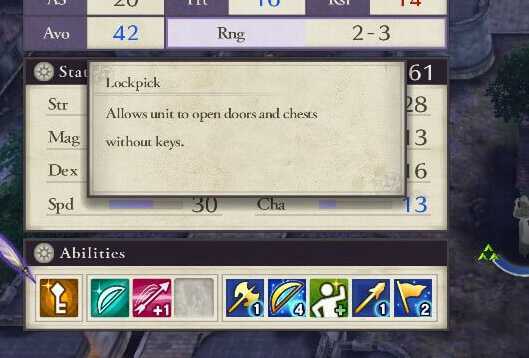 If Ashe is still in your party (survived all battles in classic mode) then his ability “Lockpick” can greatly aid you in opening doors and chests even without keys.

Because Pallardo escapes past the north door, have one of your units engaging him already have a Door Key beforehand. Otherwise, have Byleth whip it out before killing the fake Pallardo and trade it to some units near him/her.

Keep Someone in Front of the Door 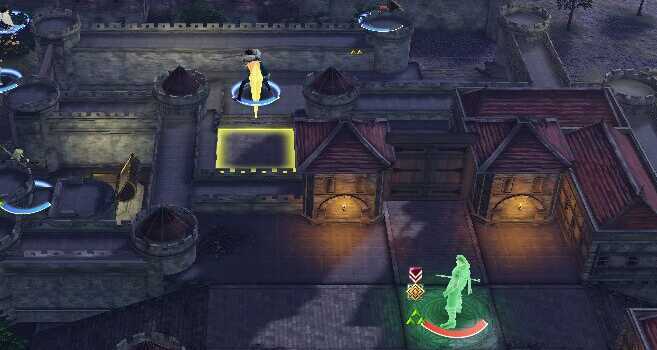 
It would be a good idea to station someone there (most likely either Ingrid, Sylvain, or Felix but anyone will do). It will cut Pallardo and his allies off from escaping the one-tile wide corridor.

Register as a member and get all the information you want. (It's free!)
Login
Opinions about an article or post go here.
Opinions about an article or post
We at Game8 thank you for your support.
In order for us to make the best articles possible, share your corrections, opinions, and thoughts about "Chapter 13: Hunting at Daybreak (Blue Lions) Walkthrough" with us!
When reporting a problem, please be as specific as possible in providing details such as what conditions the problem occurred under and what kind of effects it had.