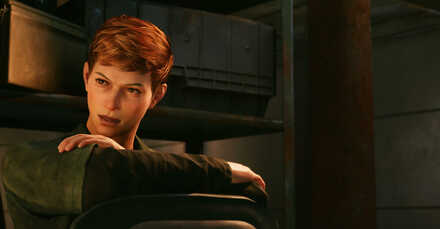 This is a profile of the character Polk from the game Final Fantasy 7 Remake (FF7 Remake)'s DLC Intergrade for the PS5. Read on to learn about this character's voice actor and characteristics.

Polk is voiced by Daniel Amerman in the English version of the game. Daniel has done a lot of live-action roles, some animated voices, and a few video games. One of his biggest roles that most people would recognize is being the voice of Ezreal, a champion from League of Legends. His acting performances have been small one-time roles in big shows like The Office and Arrested Development. With his work as Ezreal as an example, you can be sure he can bring the young Polk to life!

Youngest Member of the Avalanche HQ 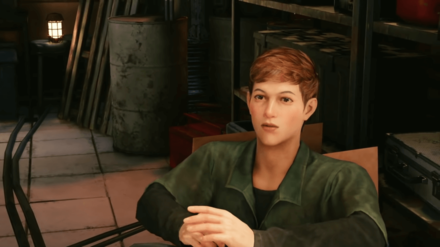 Polk is the youngest member of the Avalanch HQ branch and is usually treated as the younger brother by the other members. The Avalanch branch he belongs to is a separate branch from Barret's branch. He is committed to the cause but also has been obsessed with Fort Condor. 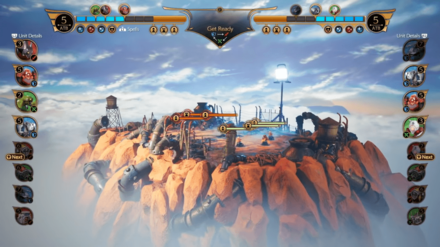 Besides being an Avalanche member, Polk is also an avid Fort Condor player. Fort Condor is a board game that is popular among the undercity. Polk introduces and teaches Yuffie how to play the game, which becomes a mini-game that you can play in the INTERmission DLC.
Fort Condor Guide

Post (0 Comments)
Opinions about an article or post go here.
Opinions about an article or post
We at Game8 thank you for your support.
In order for us to make the best articles possible, share your corrections, opinions, and thoughts about "Polk: Character and Voice Actor" with us!
When reporting a problem, please be as specific as possible in providing details such as what conditions the problem occurred under and what kind of effects it had.