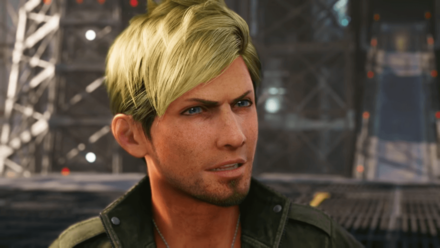 This is a profile of the character Zhijie from the game Final Fantasy 7 Remake (FF7 Remake)'s DLC Intergrade for the PS5. Read on to learn about this character's voice actor and characteristics.

Zhijie is voiced by Griffin Puatu in the English version of the game. Griffin is an up-and-coming voice actor with some experience in voice acting for both anime and video games. He has voiced major anime characters likes, Naoto from Tokyo Revengers and side characters in video games like Ganke Lee from Spider-Man: Miles Morales. He has done bigger roles as his career has progressed and it is exciting to see how he will voice Zhijie. 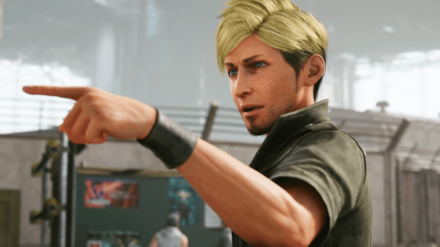 Zhijie is a member of Avalanche and also a Wutaian like Yuffie and Sonon. With a connection in both Wutai and Avalanche, he is the point of contact that bridges the two together. He helps guide Yuffie and Sonon on their mission in Midgar. The branch of Avalanche Zhijie belongs to favors more peaceful methods and differs from Barret's splinter cell branch.

Wit as Quick as His Feet 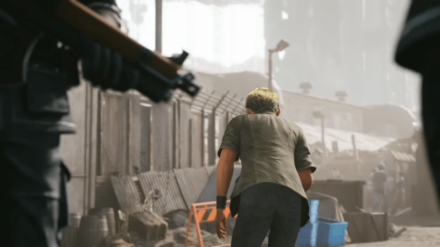 Zhijie doesn't seem to be much of a combatant, but that doesn't mean he doesn't have any skills. Using his quick wit, he distracts some Shinra guards and then makes a run for it. Even in dire situations, he keeps a smirk showing that he's still one step ahead of the game.

Post (0 Comments)
Opinions about an article or post go here.
Opinions about an article or post
We at Game8 thank you for your support.
In order for us to make the best articles possible, share your corrections, opinions, and thoughts about "Zhijie: Character and Voice Actor" with us!
When reporting a problem, please be as specific as possible in providing details such as what conditions the problem occurred under and what kind of effects it had.