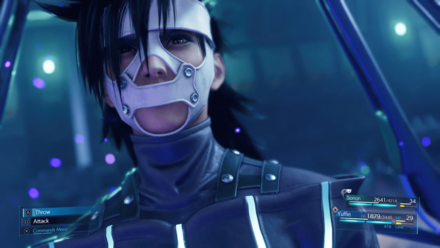 This is a profile of the character Nero from the game Final Fantasy 7 Remake (FF7 Remake)'s DLC Intergrade for the PS5. Read on to learn about this character's voice actor and characteristics. 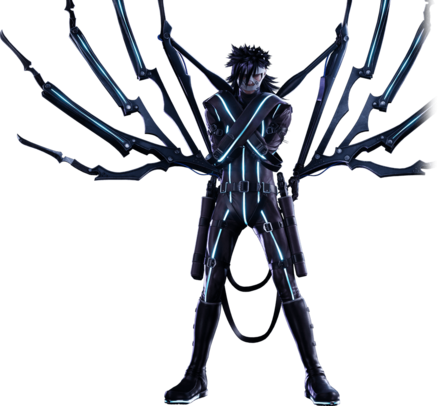 Nero is voiced by Sean Chiplock in the English version of the game. Sean is a veteran in both the anime and video game industries, with 20+ titles in anime and 30+ titles in video games under his belt! We will be sure to see Sean give Nero that dark, sinister feeling to him.

Member of Tsievets and Little Brother to Weiss 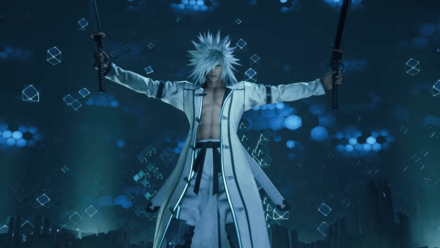 A member of Tsviets, elite soldiers that lead Deepground, a top-secret organization of Shinra. They have a deep hatred for humans due to the experiments they were subjected to at the hands of Shinra. Not only is he a member but he is also the younger brother of Weiss, the leader of the Tsviets, making Nero the second-in-command. They share a brotherly bond and seem to only care for each other.
Weiss Character and Voice Actor

Harnesses the Power of Darkness 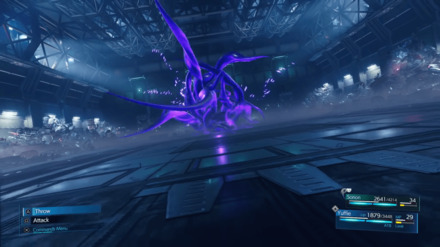 Due to the experiments done on Nero even before his birth, he has gained the ability to manipulate darkness. This dark power makes him one of the most fearsome members of the Tsviets. Even Shinra feared how powerful he was and bound his hands to limit the use of his power over darkness.

Appears as a Boss Battle in INTERmission 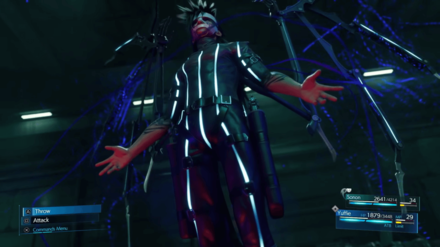 Nero fights Yuffie and Sonon in Chapter 2 of the INTERmission DLC. His ability to control darkness deals anti-Regen damage to anyone caught in its midst. He's not a foe to take lightly!

How to Beat Nero the Sable

Register as a member and get all the information you want. (It's free!)
Login
Opinions about an article or post go here.
Opinions about an article or post
We at Game8 thank you for your support.
In order for us to make the best articles possible, share your corrections, opinions, and thoughts about "Nero the Sable: Character and Voice Actor" with us!
When reporting a problem, please be as specific as possible in providing details such as what conditions the problem occurred under and what kind of effects it had.