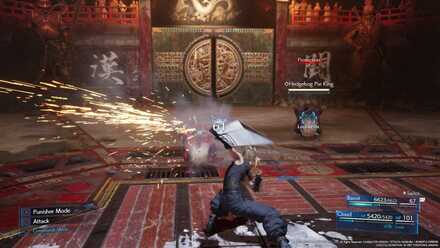 This is a guide to beating the Corneo Colosseum challenge Two-Person Team vs. Team Payback in the game Final Fantasy 7 Remake (FF7R). This article explains what enemies you will face, recommended equipment and materia, and tips and strategies for defeating them. 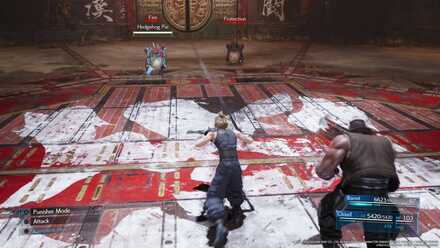 Ice Magic is Effective on Both

Ice magic is effective on the Hedgehog Pies. Hit them with it for maximum damage. Watch out for the Hedgehog Pie King's Protection move! It will make both physical and magical attacks less effective. use Breach to get rid of their buffs and make them vulnerable! 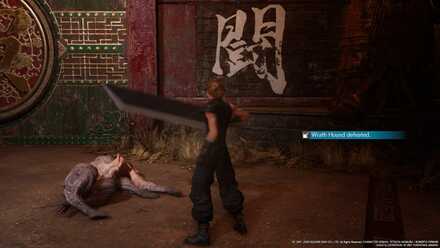 Cast Stop and Sleep to Stop it

The Wrath Hound is weak to Ice magic, but it can be hard to hit. Use Stop or Sleep to stop it in its tracks and hit it with Ice spells to stagger it. Once staggered it'll be a sitting duck so go all out with your attacks and Ice magic. 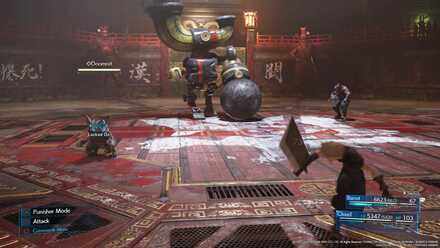 Deal with the Doomrat Quick

The Chromogger is slow enough to ignore at first to focus on the Doomrat. The Doomrat is weak to Ice magic but is fairly quick, so hit it with physical attacks until it is staggered. Hit it with Ice attacks to finish it off!

Use Lightning Spells on the Wrecking Ball

The Chromogger has a lot of hp and can be tough to deal damage to. Attack the Chomogger's body with physical attacks until it staggers then use Lightning magic on the wrecking ball (iron sphere) to significantly fill its stagger gauge. Once it is staggered go all out on your offensive! 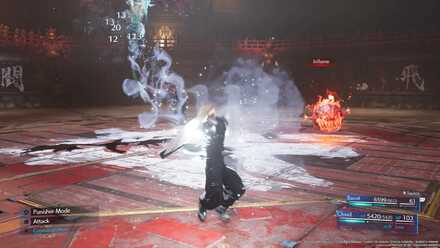 Keep Some Distance Fighting the Bomb

The Bomb has some damaging fire attacks close ranged. Keep some distance and attack with magic attacks while it does its fire attacks to help stagger it!.

One of the moves the Cerulean Drake can use is Icey Aura. It will cover itself in icy winds that can deal damage to the player if they are too close. You can get rid of the aura by using any magic except ice on the Cerulean Drake. Once its aura is gone you can go back to getting close and personal. 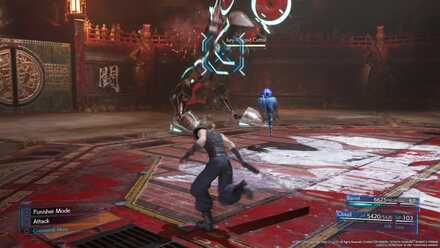 The Mark II Monodrive is resistant to physical damage in the beginning. You will have to hit it with any magic attacks to get rid of its physical attack defense.

Lightning Magic to Stagger it

Jurry-Rigged Cutter by itself is fairly easy to defeat. Try to keep behind it and dish out the damage from there. Lightning magic is effective in filling its stagger gauge. While its staggered you can break of its arms, deceasing its offensive capabilities!

Register as a member and get all the information you want. (It's free!)
Login
Opinions about an article or post go here.
Opinions about an article or post
We at Game8 thank you for your support.
In order for us to make the best articles possible, share your corrections, opinions, and thoughts about "How to Beat Two-Person Team vs. Team Payback | Corneo Colosseum Guide" with us!
When reporting a problem, please be as specific as possible in providing details such as what conditions the problem occurred under and what kind of effects it had.