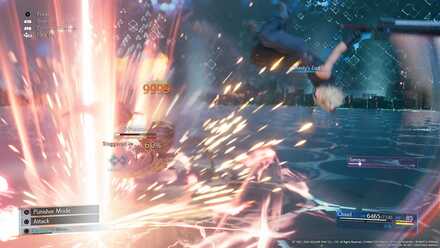 Can You Break the Damage Cap?

Damage Cap of Each Attack 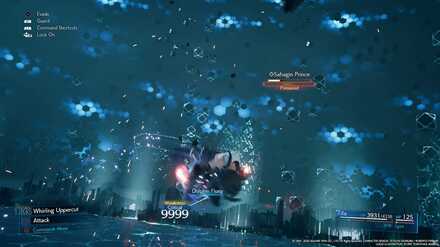 The damage cap per hit is 9,999 damage. Damage dealt by each attack depends on the Attack or Magic Attack stat of the character and weakness or resistances of its target, which can be further increased by critical hits.

How to Break the Damage Cap

Normally, the 9,999 damage cap cannot be broken regardless of your attack rating or the enemy's defense rating.

There is only one certain point in the game when you are able to break the damage cap. Once that enemy is staggered, you can use attacks that increase stagger damage bonus then follow them with attacks that deal increased damage to staggered enemies like Cloud's Infinity's End, or simply use a damaging limit break, and you can deal a five-digit damage real easy. You can achieve this amount of damage easily regardless of the difficulty that you are playing on.

Register as a member and get all the information you want. (It's free!)
Login
Opinions about an article or post go here.
Opinions about an article or post
We at Game8 thank you for your support.
In order for us to make the best articles possible, share your corrections, opinions, and thoughts about "Can You Break the Damage Cap? | Do Over 9999 Damage" with us!
When reporting a problem, please be as specific as possible in providing details such as what conditions the problem occurred under and what kind of effects it had.