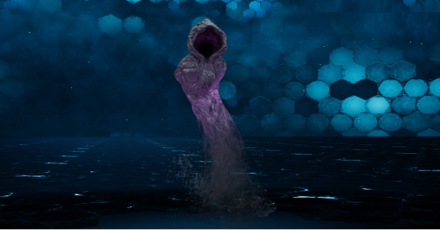 Normally, attacks have only a slight effect on its stagger gauge, but the gauge fills more quickly after it has been interrupted.

Physical attacks only have a slight effect on their stagger gauge, so use magic attacks to fill it rapidly.

No Enemy Skills can be learned from Enigmatic Spectre.

Best Characters for This Boss (Chapter 3)

Use Triple Slash to deal with multiple Mysterious Spectres.

Use Tifa as your main attacker in this battle as she can deal damage quickly with her combos. Use Whirling Uppercut then while Tifa is still in midair, follow it immediately with Divekick.

Best Characters for This Boss (Chapter 12) 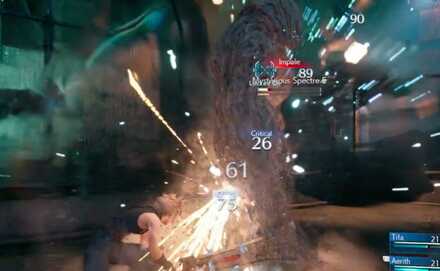 Stagger It While It's Interrupted

While the Enigmatic Spectre is interrupted, it will become pressured and stagger much quicker. Go all out with your strongest attacks and this...creature will go down before you know it. You may not even have to deplete it's HP bar!

You will need to use magic to easily stagger the Mysterious Spirits, so having a weapon that has MP Regen weapon upgrade, MP Cost Rection or will just give extra MP like Mythril Saber and Mythril Rod is recommended. Tifa will need the Metal Knuckles for the damage to follow up after staggering. 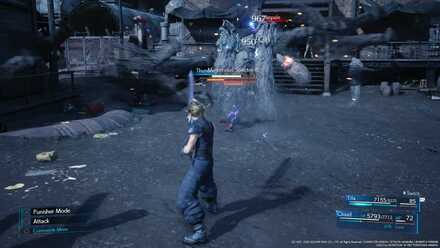 In order for us to make the best articles possible, share your corrections, opinions, and thoughts about 「How to Beat the Enigmatic Spectre | Boss Fight Guide | FF7 Remake」 with us!