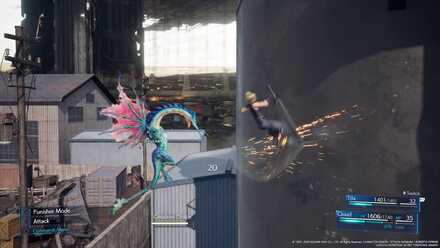 This is a guide to beating the Boss Cerulean Drake in the game Final Fantasy 7 Remake (FF7R). This article explains Cerulean Drake's attack patterns, weaknesses, and tips and strategies for defeating them.

Spell-weaving lizards with wings that are usually found floating about the train graveyard.

Hitting them with wind spells and inflicting a certain amount of damage makes them susceptible to staggering. The icy winds that surround them are harmful, but can be temporarily stilled with spells of an element other than ice.
Enemy skills can be learned from this monster.

Cerulean Drakes are first encountered during the Just Flew In from the Graveyard Odd Job in Chapter 3. In this chapter, Cloud and Tifa will be available for battle.

Use Fire as Cloud's main damage dealing attack since the Cerulean Drake mostly flies around and might make it difficult to hit with melee attacks.

Spam Aero to exploit its weakness and easily stagger it. 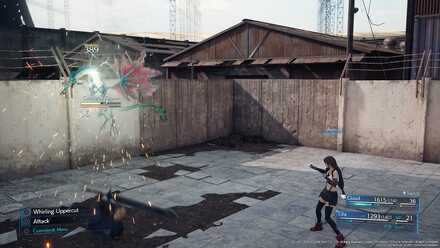 The Cerulean Drake is weak against wind-elemental attacks. If you have already acquired the Wind Materia from Chadley, use its Aero to quickly finish it off.

Stay Away From Icy Aura 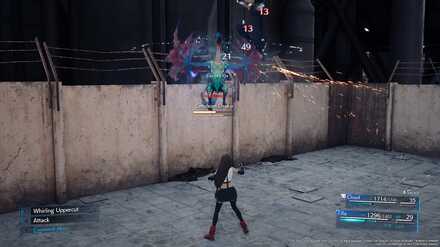 While its Icy Aura is active, staying too close to it will cause continuous damage, which will make it more difficult to use melee attacks. Use any spell other than Blizzard until the aura wears off.

Watch Out for Frozen Barbs 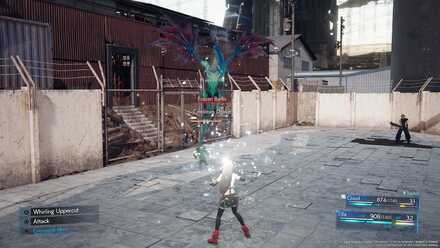 In order for us to make the best articles possible, share your corrections, opinions, and thoughts about 「How to Beat Cerulean Drake | Boss Guide | FF7 Remake」 with us!