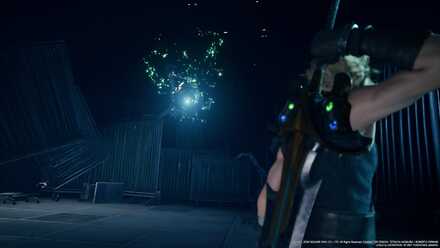 This is a guide to beating the Boss Brain Pod in the game Final Fantasy 7 Remake (FF7R). This article explains Brain Pod's attack patterns, weaknesses, and tips and strategies for defeating them.

A species created by Shinra's R&D Division by installing a copy of a human brain into a tank. Its primary method of attack is to expel the waste matter that builds up in that tank.

No Enemy Skills can be learned from Brain Pod.

Cloud will be your attacker for this battle while Barret will act as a support. Cloud should be equipped with gear and materia that will maximize the damage output while Barret is equipped with the healing and support that you will need. 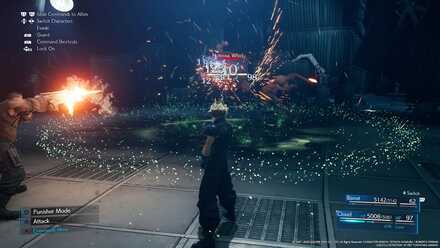 When Brain Pod uses Noxius Whirl, it will create a large puddle around it that will inflict Poison on contact. Avoid being poisoned by using ranged attacks like Cloud's Blade Burst or switching to Barret.

Conserve MP for the 2nd Phase 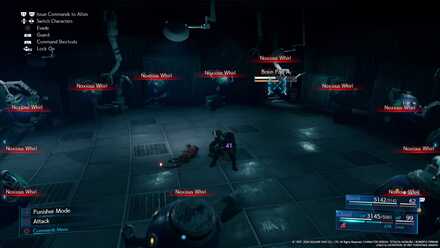 You will only fight a single Brain Pod during the first phase of this battle and it will not be that much of a struggle. You can use abilities that do not consume MP to save MP for the second phase where you will fight twelve Brain Pods.

Prepare for Poison and Stop 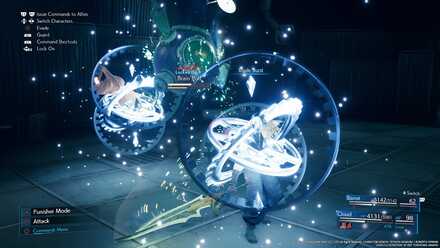 The Brain Pods will continue to use Noxious Whirl, Toxic Waste, and Stop to inflict Poison and Stop. Counter these effects by equipping Warding + Time materias against Stop and Cleansing materia against Poison. 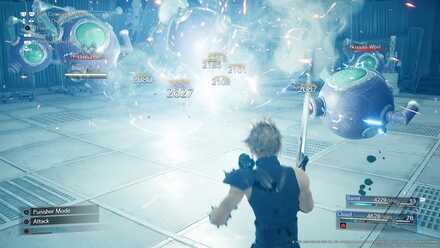 During the second phase, there will be a lot of instances that the pods will group together since the room is too small. Use this opportunity to strike them with strong area attacks like Magnify + Lightning materias. You can also restore your HP during these instances with HP Absorption + Deadly Dodge materias.

In order for us to make the best articles possible, share your corrections, opinions, and thoughts about 「How to Beat Brain Pod | Boss Guide | FF7 Remake」 with us!