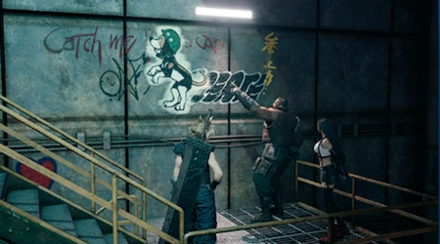 This is a guide and walkthrough to Chapter 5: Dogged Pursuit, a story chapter in the game Final Fantasy 7 Remake. Read on to learn locations of items, rewards for completing this chapter, as well as useful tips and strategies for getting through this part of the story. 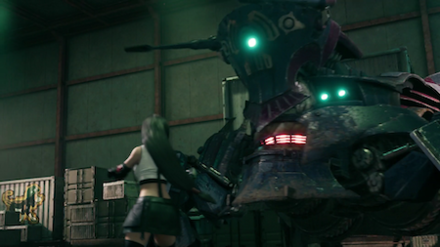 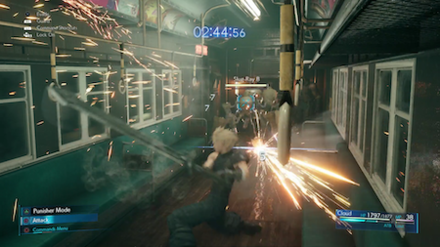 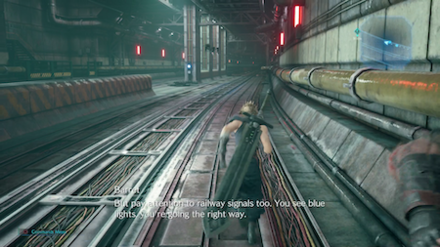 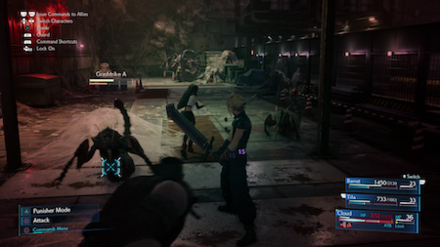 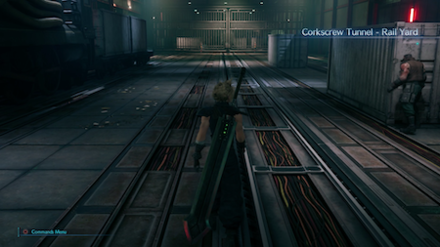 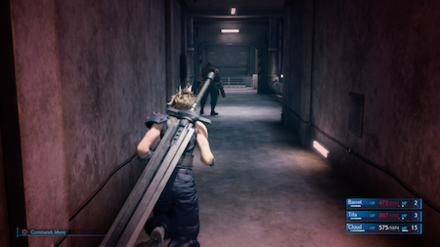 Watch Out for Queen Grashstrikes 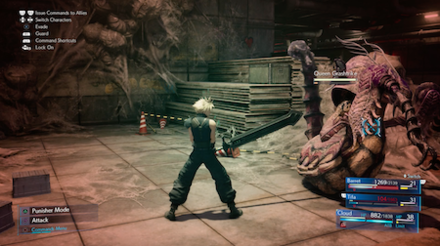 Queen Grashstrikes will use a web attack which can bind one of your party members. Switch to another ally and attack the Queen to free them before she pulls them in too close.
Queen Grashtrike Weaknesses and Obtainable Items

Flametroopers use powerful streams of fire to hit anything in their path, but they're weak to a taste of their own medicine. Stand at a distance and hit them with Fire Magic to take them out.
Flametrooper Weaknesses and Obtainable Items

Use Lightning Magic on Sentry Launchers 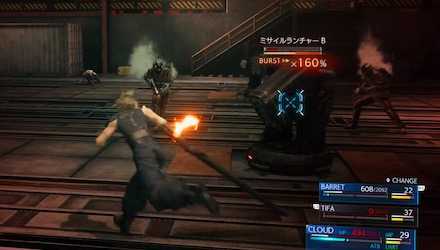 Sentry Launchers are tough enemies which appear in the middle of the path and fire volleys of missiles at your party. Stop them early on before they do too much damage by hitting them with Lightning Magic. They'll also appear together with Flametroopers, making for one tough squad, so take each foe out one at a time without letting them group together to deal damage.
Sentry Launcher Weaknesses and Obtainable Items

Between the final Rest Area in the chapter and the Crab Warden, you'll fight two Elite Security Officers, who have the potential to deal some damage to your party. If you've taken a few hits, be sure to go back and rest again before facing the Boss. 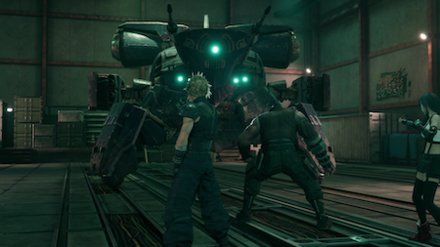 Crab Warden is the first multi-phase Boss since Scorpion Sentinel. As they are both based on shelled insects, they seem to be part of a set. Be aware of the differences between each of its three Phases before fighting it.

How to Beat Crab Warden

Post (2 Comments)
Opinions about an article or post go here.
Opinions about an article or post
We at Game8 thank you for your support.
In order for us to make the best articles possible, share your corrections, opinions, and thoughts about "Chapter 5: Dogged Pursuit Story Guide & Walkthrough" with us!
When reporting a problem, please be as specific as possible in providing details such as what conditions the problem occurred under and what kind of effects it had.