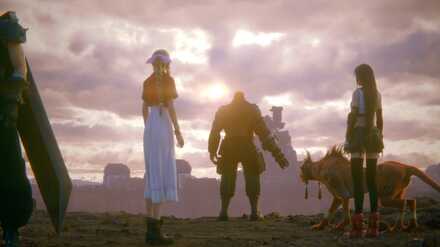 Lots of fans have been asking if Final Fantasy VII Remake is an Open World game. Read on below for an analysis regarding one of the most asked questions in the game!

What Is an Open World Game? 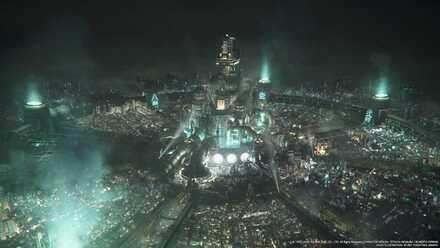 An open world game is a type of video game where the player is allowed to roam around a large area, if not all areas, in the game without being restricted by features like story progression.

Some games having "locked areas" can still be considered as an open world game as long as there are a lot of activities available for the player from the get-go such as side quests and collectibles. 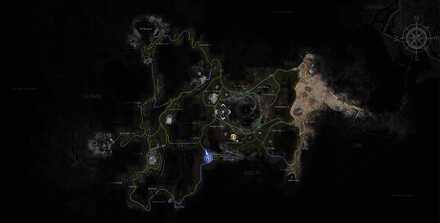 Final Fantasy XV, for example, is an open world game for its free-roam mechanic, allowing the player to explore a large area of the entire map containing a wide array of discoverable and playable contents. Although the rest of the map are locked by storyline quests, the player can spend hours on the first area with tons of side contents before advancing to the next area.

Is the Original FF7 Open World?

Although the original has an explorable overworld map, it doesn't make the game open world since most contents are still locked by story progression and the player is limited to a few activities and areas that are largely affected by main events.

Ignoring the storyline quests will lock players with few contents, forcing them to advance to unlock more. 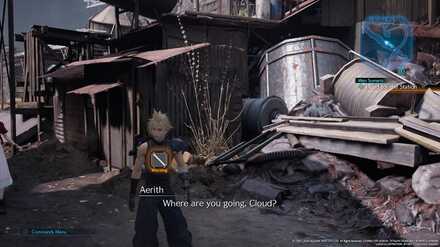 With all that being said, nope, Final Fantasy VII Remake is not an open world game. The remake follows a linear gameplay where most areas are blocked by plot events, gates, walls, or "What are you doing?! Get back here!" dialogues.

Cloud and the gang are locked in different small areas on every section of each chapter. There are a lot of instances where, if you have already advanced to another area in the same chapter, you won't be able to go back to the previous one without restarting the entire chapter.

So, yeah, the first part of the remake is not an open world game. There is a possibility that they will implement open world mechanic for Final Fantasy VII Remake Part 2 since in the original, the World Map becomes accessible after leaving Midgar but there are no official statements regarding that topic, yet.

Register as a member and get all the information you want. (It's free!)
Login
Opinions about an article or post go here.
Opinions about an article or post
We at Game8 thank you for your support.
In order for us to make the best articles possible, share your corrections, opinions, and thoughts about "Is FF7 Remake Open World? | Game Genre" with us!
When reporting a problem, please be as specific as possible in providing details such as what conditions the problem occurred under and what kind of effects it had.