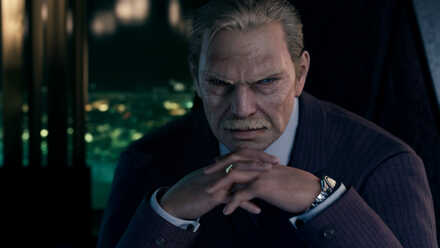 This is a profile of the character President Shinra from the game Final Fantasy 7 Remake. Read on to learn about this character's voice actor and characteristics. 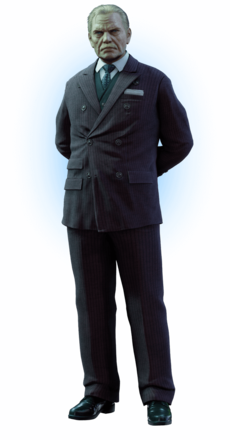 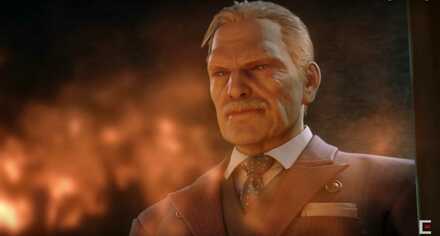 President Shinra is the supreme ruler of Shinra Company, and rules with an iron fist. He will take any means necessary to eliminate a threat to Shinra's success. His callous practicality is at the core of Shinra's business strategy. However, he's got a gentlemanly appearance that is not undermined by his craftiness.

An increased role in the remake

A character largely skimmed over in the original game, President Shinra has a chance to shine in the remake, particularly in Chapter 7: A Trap is Sprung. Right before the boss fight with the Airbuster, President Shinra's cold and cunning attitude is on full display as he reveals information about SOLDIER and Shinra's stance on the draining of Mako from the Lifestream.

Chapter 7: A Trap is Sprung Walkthrough

In order for us to make the best articles possible, share your corrections, opinions, and thoughts about 「President Shinra | FF7 Remake」 with us!