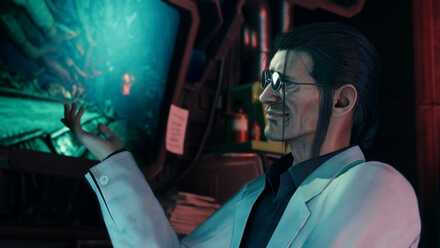 This is a profile of the character Professor Hojo from the game Final Fantasy 7 Remake. Read on to learn about this character's voice actor and characteristics. 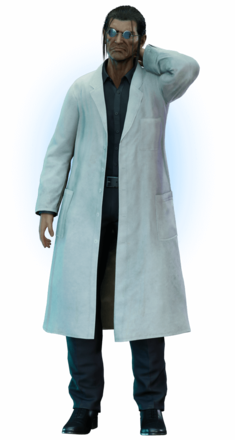 As the absolute ruler of Shinra's Research Division, he's willing to do anything for the sake of scientific progress, including turning innocent people into test subjects for deadly experiments. In every aspect, he's the archetypal mad scientist.

Unlike other villains like Sephiroth, who have troubled pasts and arguably excuses for their behavior, Hojo is simply pure evil, and is one of the most hated characters by fans of the game as a result.

A character who plays an important role in the story

As the pioneer of the Jenova Project, using cells from the ancient being Jenova and Mako Energy to grant incredible powers to humans, Professor Hojo was an integral character in the original game's story. As his actions led to the creation of Sephiroth, Professor Hojo can be said to kickstart the events of the game.

In Episode 1 of Final Fantasy 7 Remake, which only covers the Midgar part of the original story, the full extent of Hojo's experiments hasn't been revealed just yet. We do, however, get a look into his experiments with Jenova cells as well as the attempted experiment with Red XIII and Aerith.

In order for us to make the best articles possible, share your corrections, opinions, and thoughts about 「Professor Hojo | FF7 Remake」 with us!