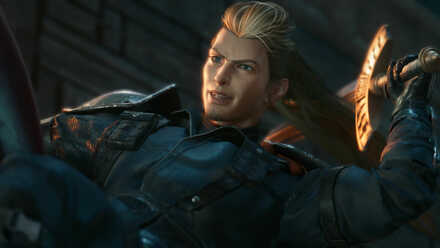 This is a profile of the character Roche from the game Final Fantasy 7 Remake. Read on to learn about this character's voice actor and characteristics. 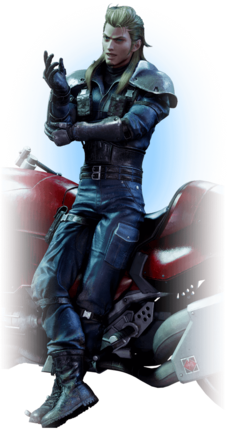 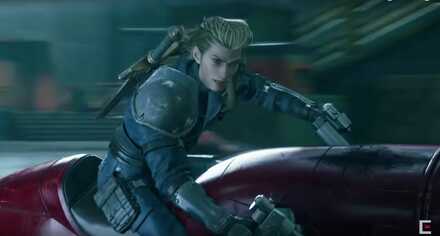 Unlike other characters, Roche makes his debut in FF7 Remake. His love for speed and bikes is unmatched, and he only respects those who can take him in a fight. You will encounter Roche twice in the aptly named Chapter 4: Mad Dash, once on his bike and once on foot. As he did not appear in the original FF7, his character still has room for growth, and it seems that Roche will be a reoccurring character in future installments.

Roche is a Boss 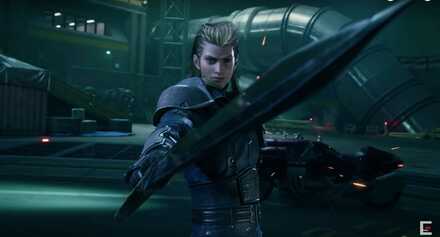 As a member of Shinra Company's SOLDIER elite force, Roche acts as an antagonist to Cloud and the others at first. He is a boss character but also helps Cloud and the others escape when they are in a pinch. Whether Roche will be friend or foe in later games is still ambiguous, but he has taken a liking to Cloud whether Cloud likes it or not.

In order for us to make the best articles possible, share your corrections, opinions, and thoughts about 「Roche | FF7 Remake」 with us!