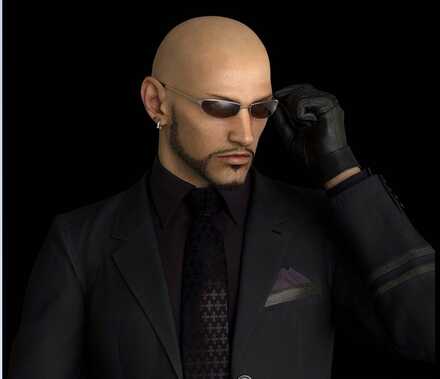 This is a profile of the character Rude from the game Final Fantasy 7 Remake. Read on to learn about this character's voice actor and characteristics. 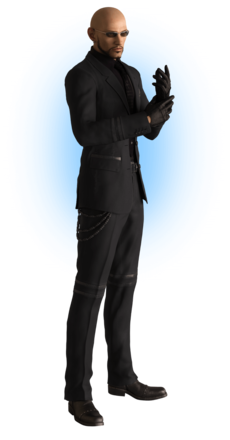 A Turks member with a clean-shaved head 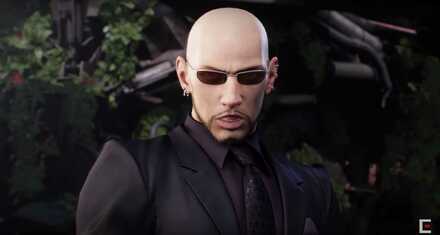 Rude is impossible to mistake with his ice-cool shaved-head-and-sunglass look. As a member of Shinra Company's General Affairs Division, he's been working with his comrade-in-arms Reno since way back. The quiet type, Reno doesn't say much, but it's said he has a soft spot for Tifa.

A stiff guard and a stronger counter 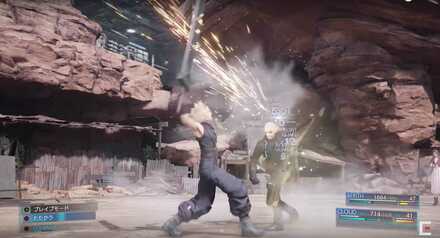 In Chapter 8: Budding Bodyguard, Rude goes toe-to-toe with Cloud, and he is no pushover. When slashing at him aimlessly, he'll easily parry blows to turn the tables. When fighting Rude, the player will need to keep a level head and wait for him to drop his guard to find a window to attack. Knowing when to switch between Aerith and Cloud is essential in this battle.

Will send your teammates flying at each other 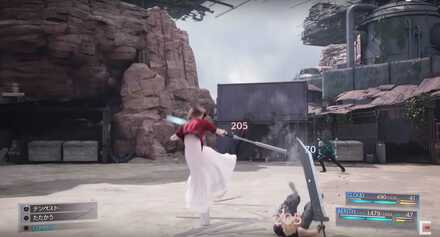 Rude has a devastatingly powerful throw move where he grabs Cloud and sends him flying at Aerith. He'll charge you down with his arms out, and if he catches you, prepare to heal. Keep your distance or dodge with excellent timing to avoid being sent flying.

In order for us to make the best articles possible, share your corrections, opinions, and thoughts about 「Rude | FF7 Remake」 with us!