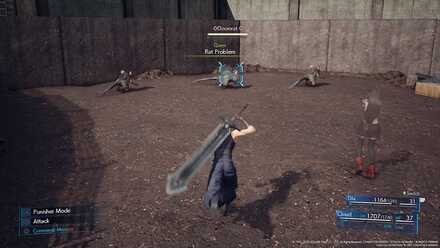 This is a guide to beating the Boss Doomrat in the game Final Fantasy 7 Remake (FF7R). This article explains Doomrat's attack patterns, weaknesses, and tips and strategies for defeating them.

A variant of the wererat, larger and more intelligent than its genetic relative. These creatures do not fear humans, and will seek revenge on those who harm their vermin brethren.

Inflicting a certain amount of damage makes them susceptible to staggering.

No Enemy Skills can be learned from Doomrat.

Doomrats are first encountered during the Rat Problem Odd Job in Chapter 3. In this chapter, Cloud and Tifa will be available for battle.

Occassionally use Triple Slash to slowly deal damage to all Doomrats. Cast Cure if needed.

Spam Blizzard to exploit their weakness for an easier fight. Chakra is for when Tifa needs healing but Cloud does not have sufficient ATB charges or MP.

Defeat Them One by One 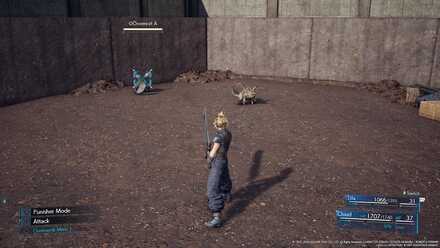 Initially, there will be 3 Doomrats in the field but more will come if you let a lone Doomrat use Call to Arms. Either way, focus on defeating one Doomrat at a time. 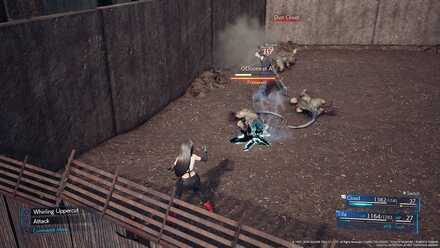 Doomrats are weak to Ice-elemental attacks. The problem is they are really quick, and Blizzard requires a few seconds before it actually causes significant damage. Because of this, only use Blizzard when they are staggered or pressured. You can use other spells like Fire or Aero until then. 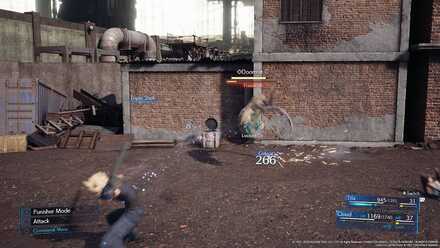 Using Triple Slash helps a lot on passively defeating the other Doomrats as you are focusing on one. Remember not to use up every ATB charge you accumulate for Triple Slash and save some for healing.

In order for us to make the best articles possible, share your corrections, opinions, and thoughts about 「How to Beat Doomrat | Boss Guide | FF7 Remake」 with us!