This is a walkthrough for Side Quest (Odd Job) 6: Just Flew In from the Graveyard in Final Fantasy 7 Remake (FF7R). This guide will show quest locations and rewards, as well as where to find the watch security key.

Just Flew In from the Graveyard Rewards and Information

Just Flew In from the Graveyard Walkthrough

Just Flew In from the Graveyard Tips & Tricks

How to Find the Watch Security Key 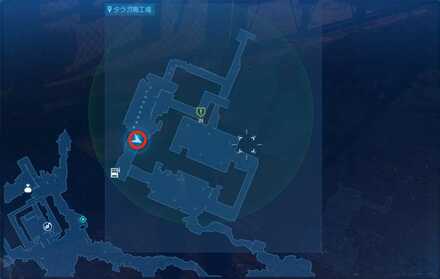 In order to get past the locked door in the abandoned factory and fight with the Cerulean Drake, you'll need to get the Watch Security Key. The Watch Security Key can be found by breaking one of the Shinra crates inside of the factory. Go to the point shown on the map above and break the box there!

Fighting with the Drakes 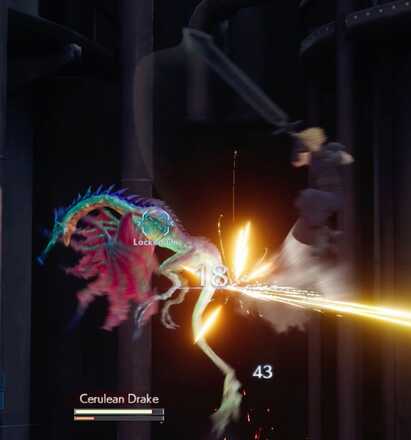 Register as a member and get all the information you want. (It's free!)
Login
Opinions about an article or post go here.
Opinions about an article or post
We at Game8 thank you for your support.
In order for us to make the best articles possible, share your corrections, opinions, and thoughts about "Just Flew In from the Graveyard Walkthrough (Side Quest 6) | Watch Security Key Location" with us!
When reporting a problem, please be as specific as possible in providing details such as what conditions the problem occurred under and what kind of effects it had.